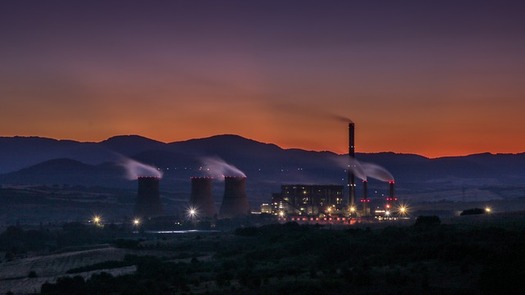 *The environment and climate change are going to be important battlegrounds for the next four years. Already, climate deniers are circulating “polls” that say a majority of people believe changes in climate patterns are natural and not caused by human activity. VL 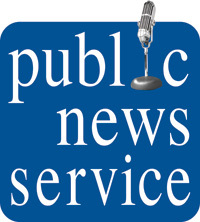 DENVER – More than 70 percent of Latino voters are deeply concerned about the environment and how it affects their families. That’s according to a new Latino Decisions poll, which found over 90 percent of Latino Coloradans want the President-elect and new Congress to fight climate change.

He added that the survey confirms Latinos are an increasingly important voting bloc and are willing to take their convictions into the voting booth. In Colorado, 96 percent of Latinos surveyed said they support candidates who work to protect public health by limiting air pollution.

Nationally, Latino Republicans were less enthusiastic than Democrats about the need for action on climate change, but more than 60 percent agreed it’s an important issue. Over 90 percent want more clean-energy development.

Senior analyst of Latino Decisions, Edward Vargas, said these voters care about the environment because Latino communities are disproportionately affected.

“We tend to reside and live near environmental dump sites, factories; Latinos are also more likely to be working in the fields,” he explained. “So, I think this is just a reflection of where we live and where we work is impacted by the environment.”

Moreno said he’s confident the Latino community will keep a watchful eye on the Trump administration and Congress in case they try to reverse progress on climate change or let energy producers off the hook.

This article was originally published in Public News Service.