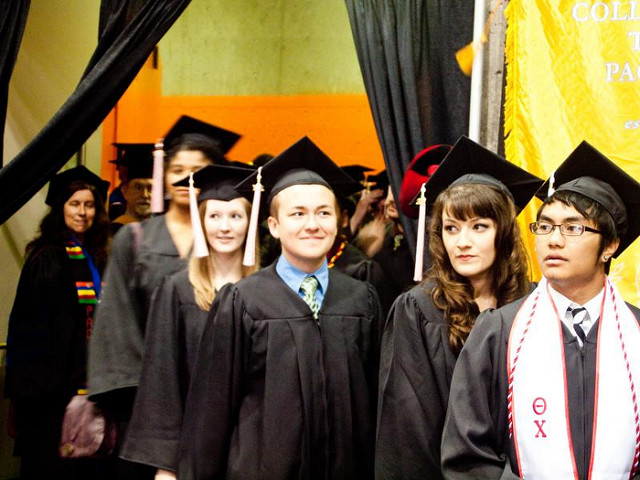 *Hard work is not enough, men of color need to be at the right place at the right time: “They need others to give them access to opportunities.” VL

Had whatever power controls the universe given me a different life, I’d be one of those men who believes that in this country, hard work is all you need for a successful life. I wouldn’t understand that being at the right place at the right time matters.

I grew up middle-class on Chicago’s Southwest side in the 1970s and 80s.  At least it was a life as comparable to, although not equal to, the middle-class lives I saw on TV. My parents owned a home. My father worked full-time after training as a mechanic—after having arrived in the country as an agricultural guest worker, a bracero.

My mother, born in Mexico but arriving here as a teenager, spoke and wrote well in English.  Both my parents became American citizens before I can remember. They became the first Mexicans on our 26th Street block to own a home.

My two brothers, and sister, and I attended Catholic school. I believed the elitism of the uniform. I covered my textbooks with paper bags, changed them each time the book covers tore. The public school kids wore no uniforms back then. They carried their books without book bags, without book covers.

I had faith that hard work would be enough to transform my life.

But when doctors diagnosed my sister with leukemia, after my father’s employer took away our family’s health insurance, the American dream showed itself to be an illusion that still taunts my aspirations to this day.

We almost lost everything because of the medical bills. My father lost his own health. My mother encountered struggles she could have never imagined when she entered this city on a train at fourteen. Still, she found an incomparable courage I admire to this day.

So, now, for me, a grown American man of Mexican descent in a country where racism demonstrates unashamed power after Trump’s election, I pause, perhaps too often, to question the relationship between aspiration and realization.

Over a couple of days, I read Ta-Nehisi Coates’s editorial profile in the Atlantic: “My President Was Black.” I scanned the writing of this man of color who’s about my age, envisioning images to accompany his sentences while simultaneously wondering, “How did he do this?”

Coates celebrates Obama’s political ascendance and denounces the social outlook of “a black man with deep roots in the white world.”

After Obama’s election in 2008, I said in a conversation, “It wasn’t Obama’s black identity that got him to the White House; it was his white one.” Coates’s profile proves my conclusion true.

Coates writes that for Obama, growing up in Hawaii with white grandparents and a white mother, the “kinds of traumas that marked African Americans of his generation—beatings at the hands of racist police, being herded into poor schools, grinding out a life in a tenement building—were mostly abstract for him.”

In fact, Coates quotes Obama: “I always felt as if being black was cool.”

And that is how President Obama did this—challenged centuries of racism in the grand ol’ U.S. of A.

In a piece so revelatory, so close to tearing asunder the love affair many of us have with the black and, as Coates suggests, perhaps the only black U.S. president, I looked for the privilege that allowed Ta-nehisi Coates to pen this appropriately opinionated piece in a classic publication.

Because in this country, a man of color who attains national prominence as a journalist, a writer, a thinker originates from a privilege we must take into account when we embolden young men of color to succeed.

Late in the piece, Coates reveals the privilege that gave him this power: his father was a leader in the Black Panthers—so much so that J. Edgar Hoover and the FBI devoted a file to him.

I cannot even imagine what it must be like to be born of a father with a consciousness that aims to overthrow national injustice. (Coates’s mother was a teacher.)

I can only imagine what it must be like to exist within a university where the professors and the students look like me.

This is where we fail so many of our young men of color—we push them to imagine a successful future but we don’t confront the privilege needed . . . READ MORE