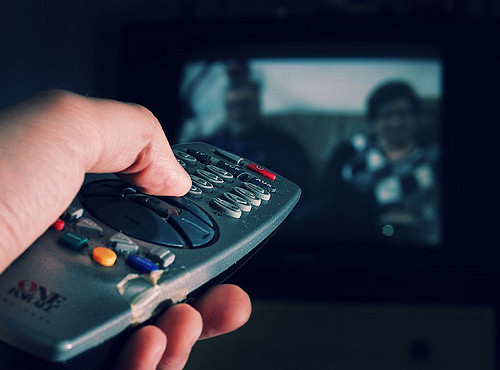 *Here’s a small story from a small corner of the country, but it’s an example of how one person can lift a Latino community, even in unlikely South Dakota. VL

SIOUX FALLS, S.D. (AP) — When Sioux Falls resident Alex Ramirez sees a news story or city announcement – be it about road closures or a building collapse – he makes a copy, translates the text into Spanish and posts it on Facebook for free.

He and a friend also bought TV air time recently and produce the only community-oriented Spanish-language show in South Dakota’s biggest city, where Latinos make up about 5 percent of the population.

At first, his goal was to inform non-English speakers and connect them to organizations and government services. But with the hostile immigration rhetoric of President-elect Donald Trump causing some to feel unwelcome in the U.S., Ramirez says his work also is about unity.

“It is very important that we stick together,” said the 49-year-old, who legally emigrated from Mexico when he was 17, “and if for some reason we can’t find support from other people, we have to find it among ourselves and do business with each other and help each other in our community.”