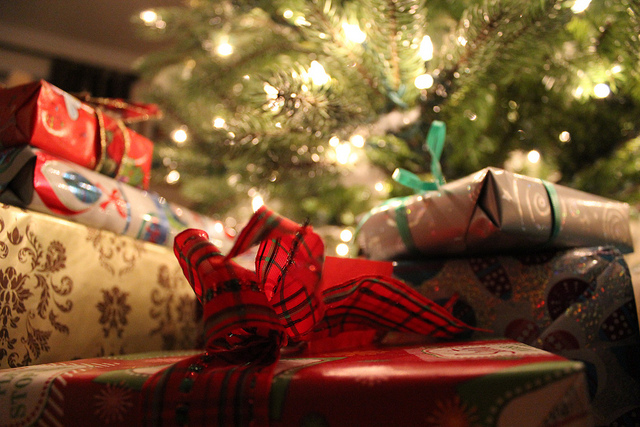 *We made Henry’s list. More good news to report! VL

I was pondering what to write about in my next column when it suddenly occurred to me that it’s Christmas!  Yeah, given all the negative energy that’s going around with the Electoral College voting for The Orange One and all I had completely forgotten that this was the season for fellowship, tamaladas, familia, being kind to others and so forth.  So, I decided to sit down and think about what I would like to wish my fellow human beings in the spirit of the times.

To be spokesperson for the global community!

A fair and incorruptible election system!

For the Planet Earth

For the people of Syria

For the people of the United States

A lesson in how to vote!

Good news to report and a prosperous New Year!

And with a finger to the side of his nose and “giving a nod up the chimney he rose.  He sprang to his sleigh to his team gave a whistle and away they all flew like the down of a thistle.  But I heard him exclaim as he drove out of sight Happy Christmas to all and to all a good night!”