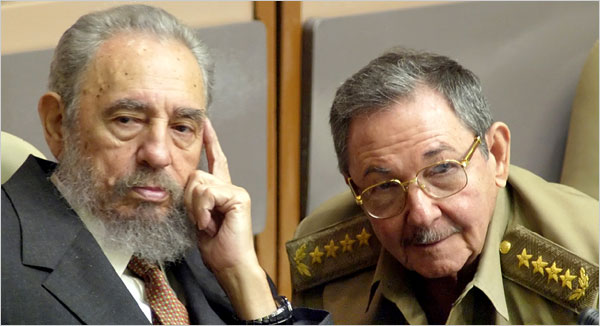 *The memorial is programmed for December 4 in Santiago. VL

WASHINGTON –  The US government will be represented at a memorial service for Cuba’s Fidel Castro, but not by a “presidential delegation,” the White House said Tuesday.

The White House said Monday that neither President Barack Obama nor Vice President Joe Biden would attend the funeral of the former Cuban leader, who died Nov. 25 at the age of 90.

“The president has decided not to send a presidential delegation to attend the memorial service today,” Earnest said during Tuesday’s press briefing.