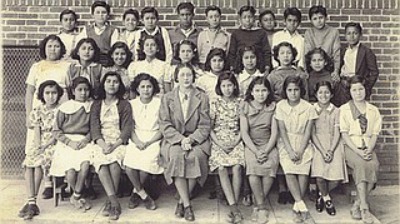 *There’s deep irony in this piece. Latino kids will survive taunts and discrimination in their schools, that’s the good thing. But they’ll survive because it’s not a new thing, they’ve been surviving for generations, that’s the irony. VL 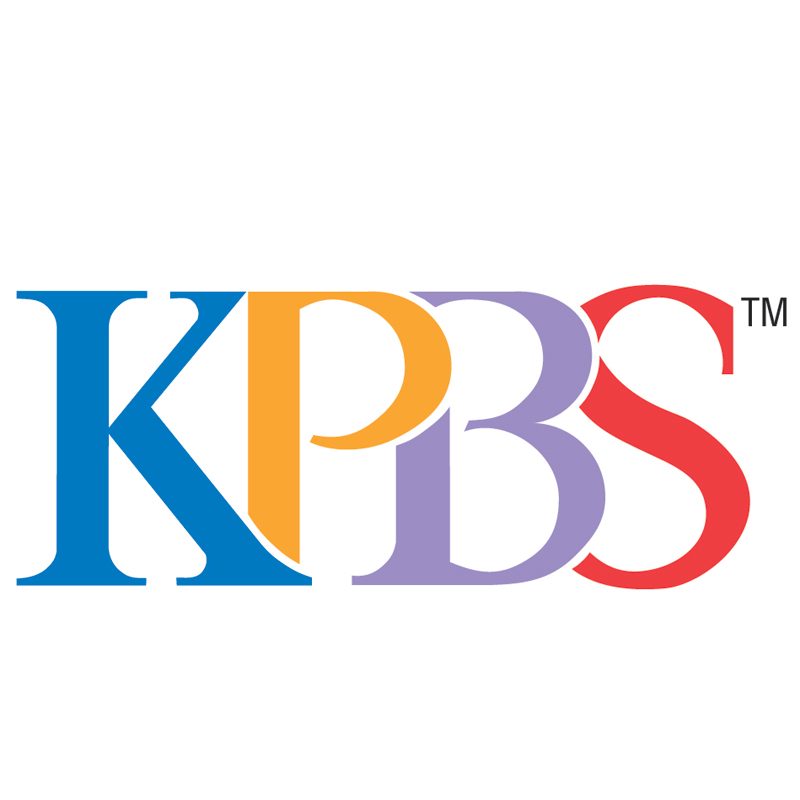 There’s been lots of chatter on social media and among pundits, warning that the treatment of immigrant kids and English language learners is going to “get worse” under a Donald Trump presidency.

Some people on Twitter are even monitoring incidents in which Latino students in particular have been targeted.

But I wonder: When were these students not targeted? When did immigrant students and their families ever have it easy?

People are often surprised to hear that many of these children, with brown skin and “foreign-sounding” names, are U.S. citizens by birth. Yet 95 percent of Latino students in U.S. public schools are American citizens, according the latest survey by the National Council of La Raza.

Immigration is no longer the primary factor driving Latino population growth. In fact, since 2009, the number of Mexican immigrants leaving the U.S., voluntarily and involuntarily, has exceeded the number of new arrivals.

I’ve been reporting on education for 27 years and covered lots of stories about this population, especially this year as we’ve set out to report on how the nation can educate the nearly 5 million students who are learning English. And I can’t imagine things getting that much worse, especially for Latinos who arrived as toddlers or were born in this country.

Just look at our history.