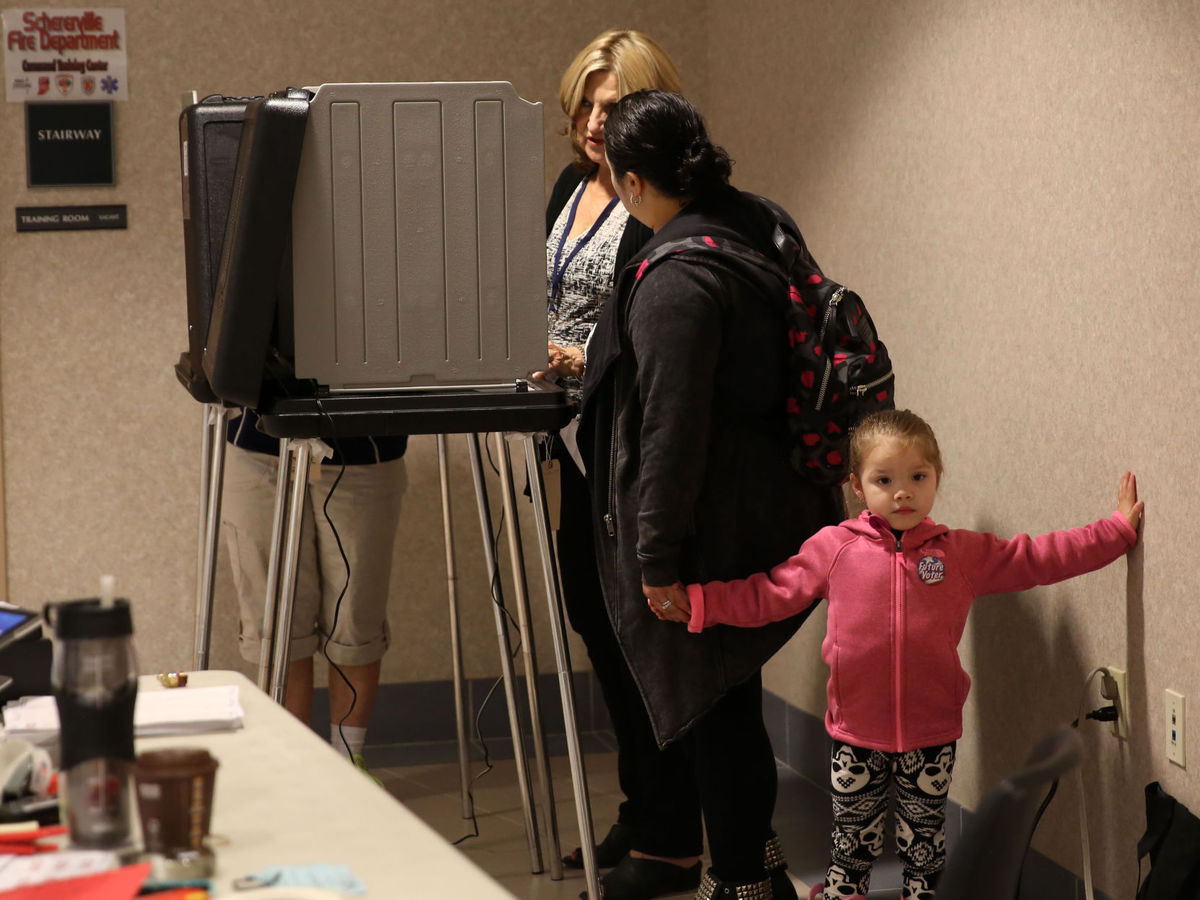 As if there were anything else we would be talking about this morning.

In some counties in the state of Indiana early voting ends today, at noon. I bring this up because of a conversation I had with Stephen Nuño, professor of political science at Northern Arizona University.

Nuño told me he’ll be watching the Indiana election because he considers it a bellwether state – the percentage of Latino voters is small (according to Pew, 3.4 percent of eligible voters) but the gap in the polls was just 4 percent in mid-October. Granted, Trump poll number have surged and the latest Monmouth poll has him with an 11 point advantage.

He also mentioned Virginia, where Hillary Clinton holds a 6 point lead and where 4 percent of the electorate is Latino. The good news is that I recorded the conversation for a Dieciocho podcast and you can listen to it on Soundcloud HERE or on iTunes HERE.