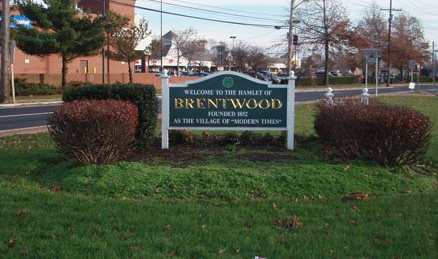 *The MS13 gang is thought to be responsible for the disappearances, but these victims and suspects are Latino young men so the cases are not priorities. VL 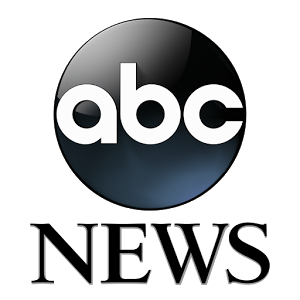 If police noticed the pattern, they said nothing publicly until September, after two girls at Brentwood High School, ages 15 and 16, were beaten to death in what investigators suspect was an attack by members of the violent street gang MS-13.

Within a few weeks, the missing teens had all been found dead, their skeletal remains hidden in secluded areas of the hamlet, including the grounds of a partly abandoned state psychiatric center.

Now, some Hispanic advocates on Long Island are wondering why authorities didn’t raise an alarm sooner about the string of disappearances. READ MORE