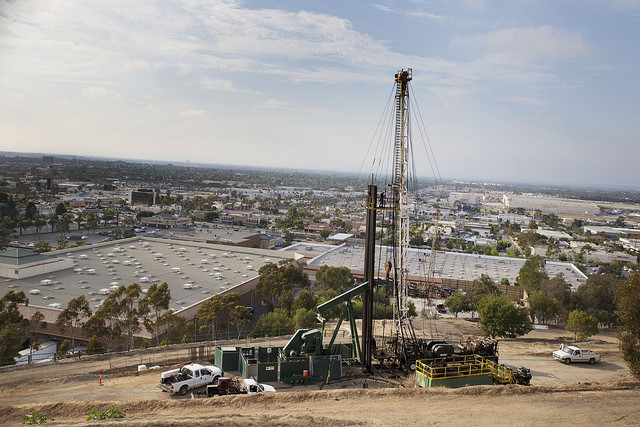 *The environment consistently rate among the highest concerns of Latino voters. VL

During an election season in which terrorism, immigration and the economy have been at the forefront, another issue is weighing heavily on Latino voters: the environment. According to a June 2016 Pew Research Center poll, roughly two-thirds of Hispanic voters consider the environment a very important issue—compared to only half of the overall voting population.

The National Hispanic Medical Association reports that significant Latino populations exist in regions which often violate clean air rules. Hispanic communities located in the low-lying areas along the Gulf Coast and in South Florida have been impacted by major floods. Drought threatens the livelihoods of Hispanic farm workers in states like California and Colorado. Experts discussed how Hispanic communities are responding to the threats posed by pollution and climate change, and new issues that these populations may face in the years to come. READ MORE

[Photo by Faces of Fracking/Flickr]