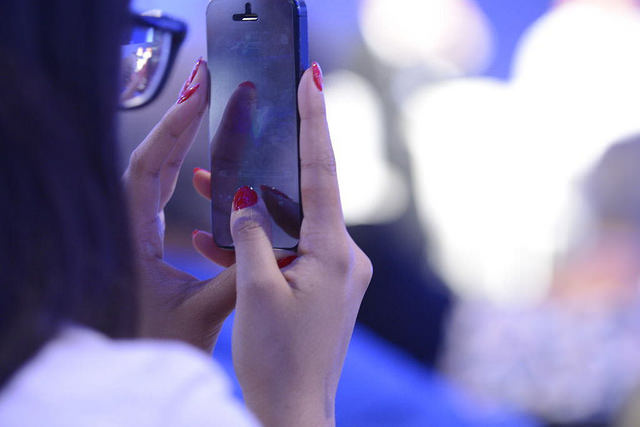 *This is new territory, folks who hadn’t been interested and hadn’t voted before are doing so now, so it’s hard to draw definite conclusions. A Google search doesn’t equal a vote. But it’s a good omen and good fodder for political scientists and sociologists to dissect after the election. VL

According to Google, searches for the phrase “registrarse para votar” have surged 2200% in the last week. For comparison sake, the English equivalent “register to vote” has gone up only 430% in the same timeframe. It’s unclear how much these spikes compare to previous presidential elections.

His party has struggled with appealing to Hispanic voters. In 2012, Mitt Romney won only 27% of the Hispanic vote. READ MORE