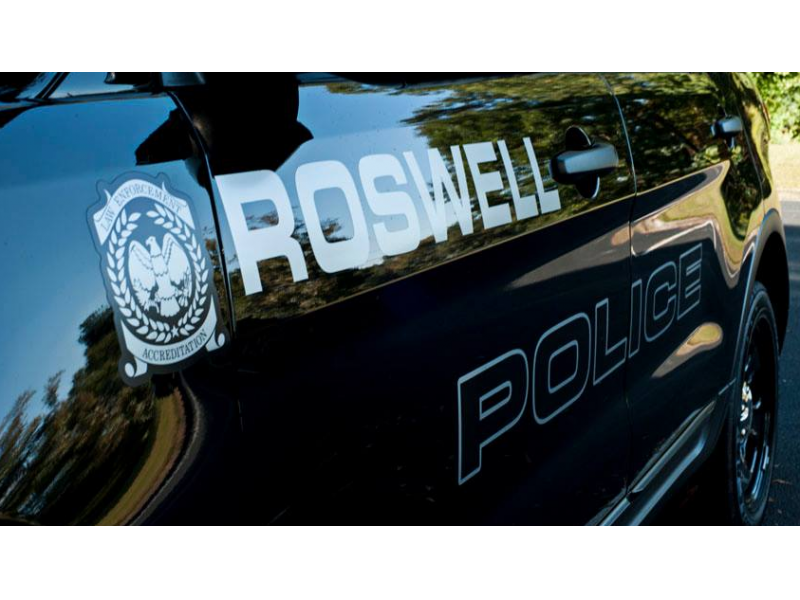 *See, the problem isn’t giving driver’s licenses to the undocumented, you can make a public safety argument about that, the problem is the prejudices of people who use excuses to target those who they believe aren’t like them. The problem is racial profiling and when it hurts U.S.citizens  becasue of the suspicions of people in authority how hide their fear behind laws, well, that’s just not American, is it? So this really isn’t about driver’s licenses, it’s about making our counrty better – a more perfect union and all that. VL

Ignacio Portillo, 44, who lives Fayetteville, Georgia, says he doesn’t know how he’d get around without driving. He and his wife have four children, and he uses a van to haul supplies for his construction business.

There’s one problem: Portillo is an undocumented immigrant, and can’t get a driver’s license in Georgia. The state’s stringent laws against driving without a valid license mean that each time he gets behind the wheel, he risks arrest, a steep fine, a potential call to immigration enforcement and, should he be convicted of driving without a license four times, a felony record.

He’s already on strike three. Portillo’s third arrest for driving without a license was on Tuesday, when he said he was pulled over for the brightness of his headlights. Despite the risk, he said he still needs to drive to live his life, which for the past 16 years has been in the U.S.

“It’s scary every time,” Portillo said of driving. “It’s a lot of stress every day.”

The impact of Georgia laws aimed in part at keeping undocumented immigrants off the road goes far beyond people like Portillo.