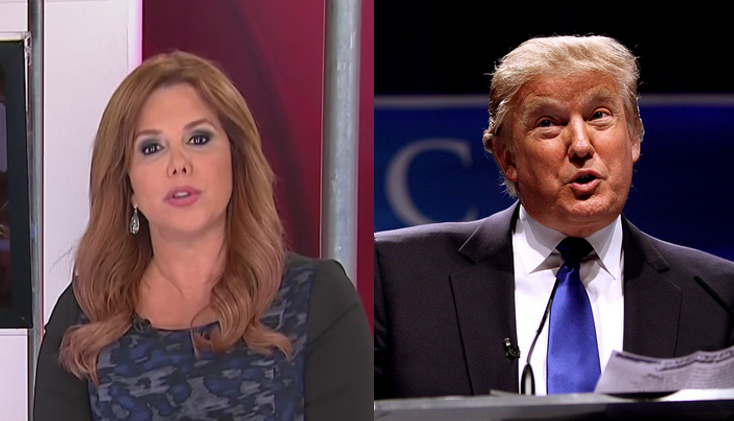 *Exactly! We’ve been saying this all along at NewsTaco, the Latino daily and in our podcasts. There was one shot to represent all Latino interests and issues, and we end up with immigration. VL

The final GOP debate before Super Tuesday got off to an encouraging start—25 straight minutes on immigration. Joining CNN’s Wolf Blitzer for the questioning was Telemundo host María Celeste Arrarás, who used meaningful follow-ups to demand that the candidates actually answer her.

But after that, she only got in two more questions. One was about building a border wall between the U.S and Canada, and the other was about the financial crisis in Puerto Rico, where Arrarás was born.

Journalists constantly bring up the record 27.3 million Latinos who will be eligible to vote in the presidential election. But having the Latina on stage ask almost exclusively about immigration suggests that media institutions still think of Latinos as single-issue voters.

Chicano! The History of the Mexican American Civil Rights Movement is the most comprehensive account of the arduous struggle by Mexican

Americans to secure and protect their civil rights. It is also a companion volume to the critically acclaimed, four-part documentary series of the same title. This volume is a testament to the Mexican American community’s hard-fought battle for social and legal equality as well as political and cultural identity.