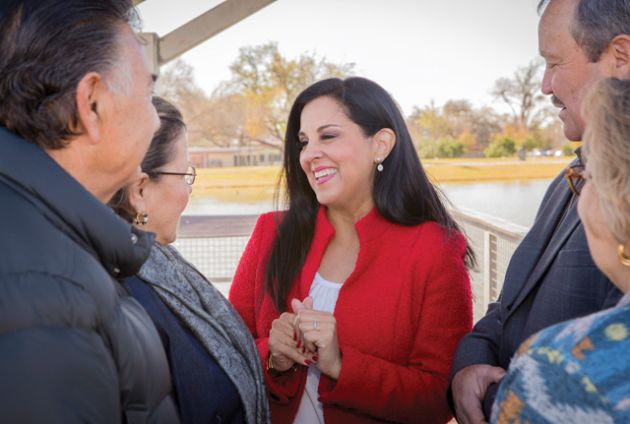 *Dolly Elizondo has the momentum leading to Super Tuesday and the Democratic primary in Texas. Emily’s List, Wendy Davis, Kirsten Gillibrand have all endorsed her. VL

Dolly Elizondo has the chance to accomplish something incredible this year: if successful in her campaign, she will become the first Latina from Texas in Congress.

Elizondo, a native of The Rio Grande Valley who still lives in Mission, Texas,  never intended to run for political office. At 19, she married and settled into her life as a wife and mother. Ten years later, she had two daughters, no college degree and a dream of going back to school. She eventually graduated from the University of Texas-Pan American, and took a job teaching. She began selling real-estate on the side to pick up some extra cash, and made the decision to pursue real estate and land development as a full-time career. She quickly became the first woman south of San Antonio to become a certified investment manager.

But her leap into politics came by surprise — even to her. Along with several friends, she founded the Hidalgo Country Democratic Women after becoming frustrated by the inattention paid to women’s voices and concerns in her country. She became the organization’s first president, and two years later, she defeated an incumbant candidate to become Hidalgo County’s Democratic Party Chair. 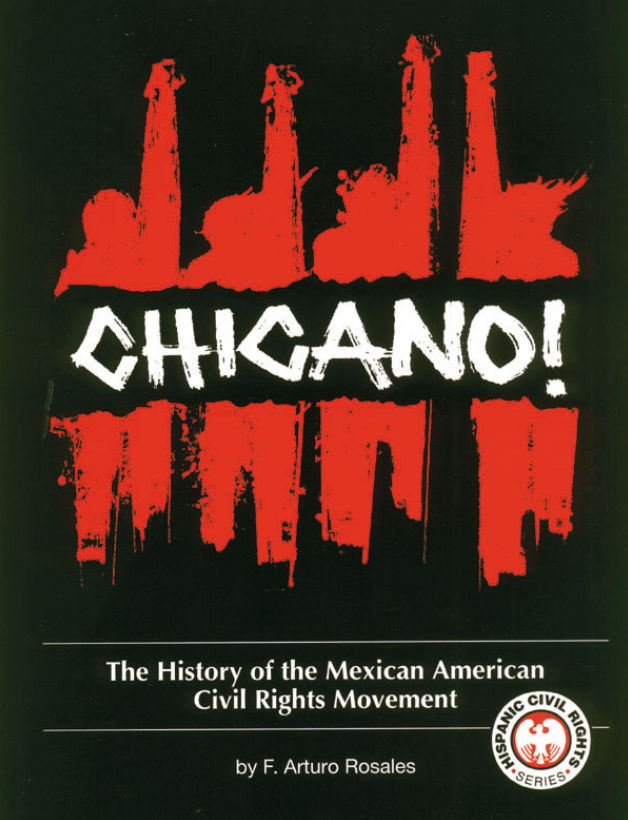