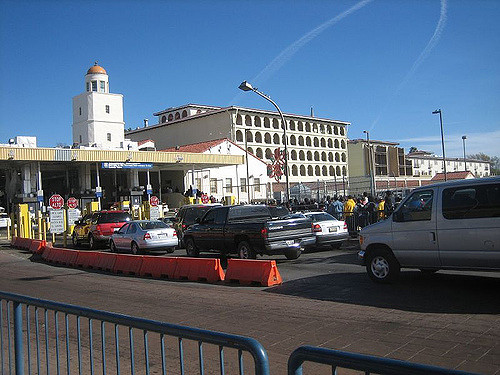 I catch up with my high school friend Billy Nericcio, now a Chicano literary theorist, cultural critic, American Literature scholar, and Professor of English andComparative Literature at San Diego State University. He’s also Currently Director of the Master of Arts in Liberal Arts and Sciences program at SDSU. He wrote a book titled Tex[t]-Mex: Seductive Hallucinations of the “Mexican” in America that has to do with the representations of Mexican and Mexican-Americans in pop culture.

We talked about that, about growing up on the border with Mexico, Trump, millennials, media y mas.

I know you’ll enjoy listening as much as we enjoyed talking, catching up.