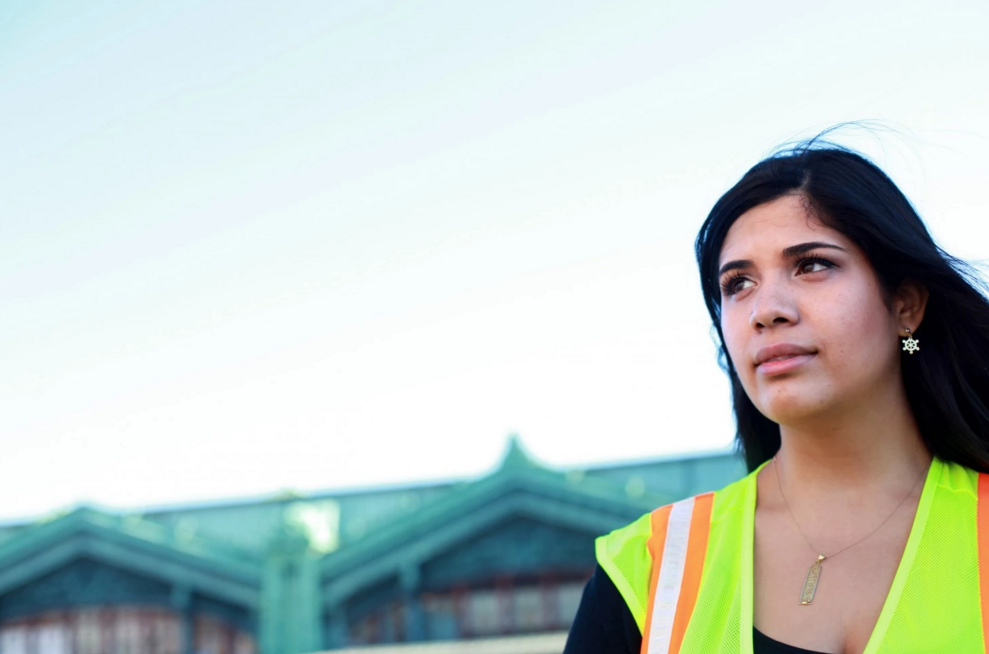 *This is a very good lunch break read. Many layers of meaning and insight. VL

On a cool Friday night Patricia Valoy bounded into her mother’s small apartment in East New York, back in the old neighborhood. A telenovela blasted on the 20-inch in one corner; plantains simmered on the stovetop in another.

She sat down to eat at her mother’s table, surrounded by her younger sisters and childhood memories.

“We were like a witches’ coven coming up,” Patricia, 29, said as her mom brought chicken stewed Dominican-style, black beans and rice to the table. “It was just the four of us — all women.”

To her left sat Jeannette, the baby sister, 24, who recently had graduated college and moved in with Patricia. Across the table sat the middle sister, Nidia, 26, who had been staying at her mother’s until she could find an affordable one-bedroom.

When Patricia was still a girl living in her mother’s Brooklyn home, she had no word for the feeling of righteous anger that filled her chest when she saw how her mother, her sisters and tias were treated — pushed around by their husbands, told there were places they shouldn’t go, expected to do poorly in math and science.

Years later she discovered feminism, and that was the word. “It explains everything you’ve been feeling,” Patricia said.