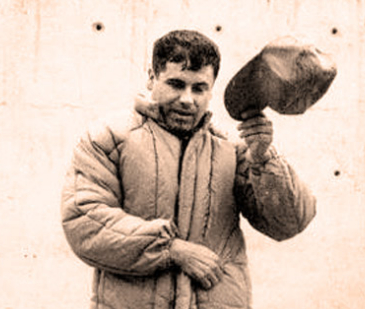 By Elahe Izadi and Joshua Partlow, The Washington Post

Guzmán, head of the ­Sinaloa drug cartel, escaped from his cell in July through a specially dug tunnel.