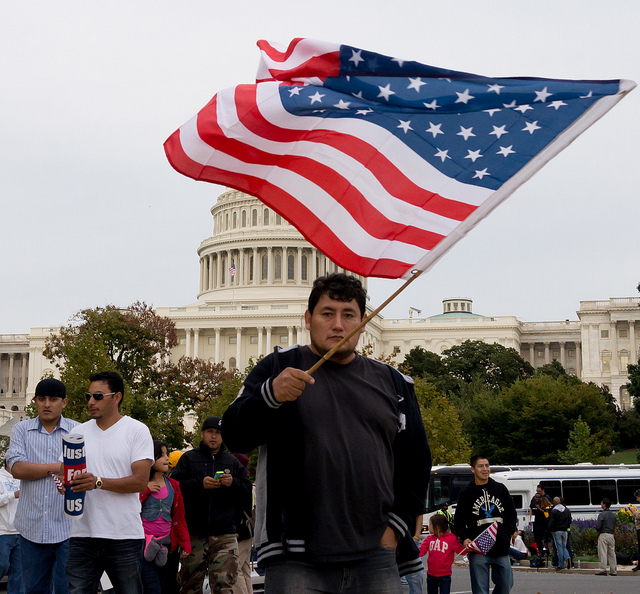 Here are five facts about the unauthorized immigrant population in the U.S.