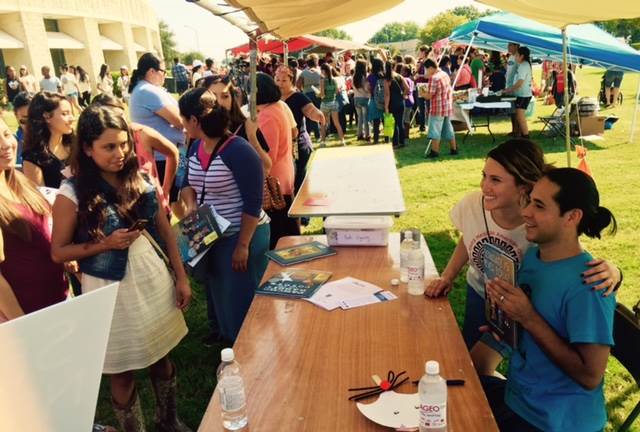 *If you’ve wondered what a Poet Laureate does, here’s a good example. The first U.S. Poet Laureate, Juan Felipe Herrera, is raising the profile of Latino writers, talking across the country about the Latino “breakout moment.” VL

SAN MARCOS, TX. – The growing movement to reflect the lives of Mexican American children and young adults through the power of words has come a long way.

[pullquote]”Our culture is never talked about and if it is, it’s always these preconceived notions and it’s always about us lacking a certain degree of intelligence.”[/pullquote]