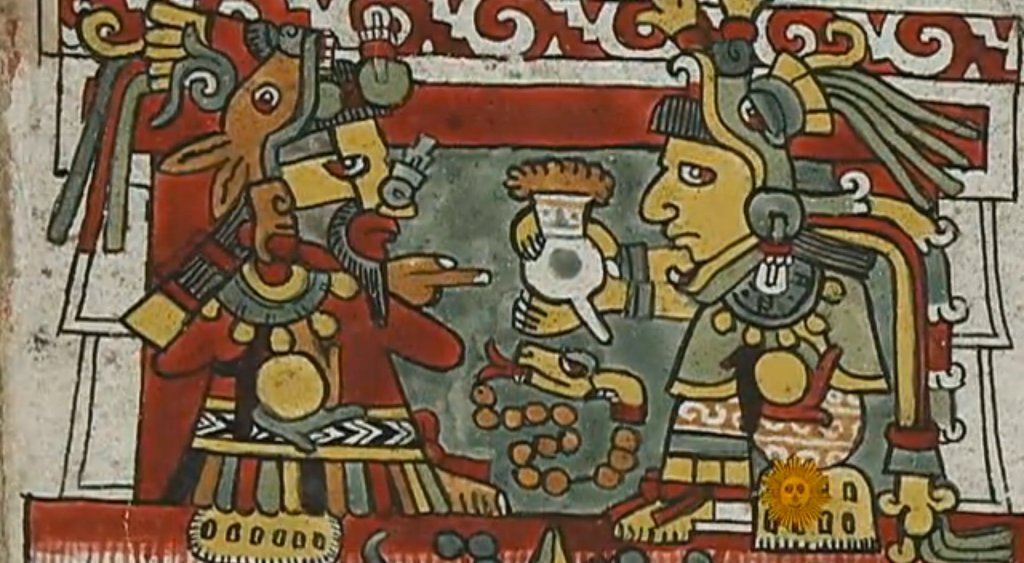 *This adds credit to the idea that there’s nothing new in the world, just today’s twist on yesterday’s things. It’s like a cosmic “been there, done that.” Energy drinks, Starbuck’s triple espresso? The ancients drank stuff so potent that it stuck to the walls of their cups for 1000 years. VL

ALBUQUERQUE, N.M. (AP) — More than 1,000 years before Starbucks, caffeine was an international market mover, with ancient civilizations trading holly and cacao-based chocolate beverages between what is now modern-day Mexico, the Southwest, and the South, according to a new study.

Led by University of New Mexico anthropology professor Patricia Crown, the study says the trade lasted for around 700 years, likely driven by a pre-Hispanic caffeine addiction.

Previous studies found traces of cacao-based chocolate beverages in parts of the Southwest but this new study confirms their popularity and adds the holly drink that before the study was not known to be consumed in the Southwest, Crown said.