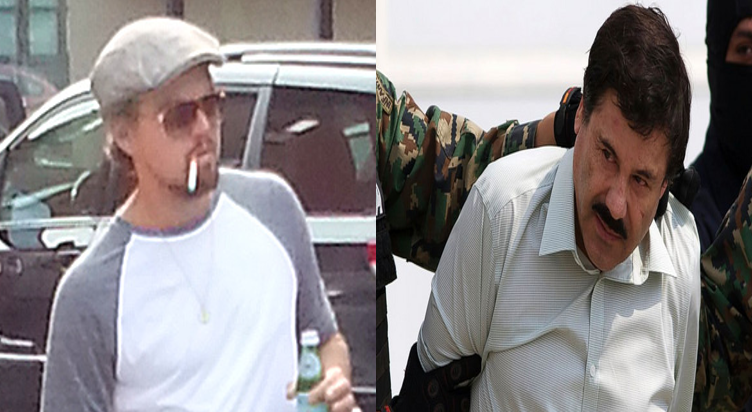 *Not! This is one of those times when you can’t get away with reacting to the headline with a drive-by comment without reading the article (I know, what fun is that?). The real story is that DiCaprio might play a DEA agent in a Ridley Scott movie based on the life of El Chapo. So the question is, who do you think should play the Chapo-like character? VL

While the hunt for Joaquín “El Chapo” Guzmán is still ongoing, Academy Award-winning director Ridley Scott is hunting for an actor to portray the drug lord in his upcoming flick. Word on the street, he has his eyes set on Leonardo DiCaprio.

[pullquote]DiCaprio is not going to act as the 60-year-old Mexican drug lord who heads the Sinaloa Cartel.[/pullquote]

Yes, because a six-feet tall, blond hair and green eyes actor is the perfect candidate to portray a short, chubby man from La Tuna, Mexico. Not that we doubt Leo’s acting skills, but someone else could nail the part!

Truth be told, though, the 40-year-old Hollywood actor might have a leading role in Scott’s on-screen adaptation of Don Winslow’s novel, “The Cartel,” based on the life of “El Chapo.” And no, DiCaprio is not going to act as the 60-year-old Mexican drug lord who heads the Sinaloa Cartel.