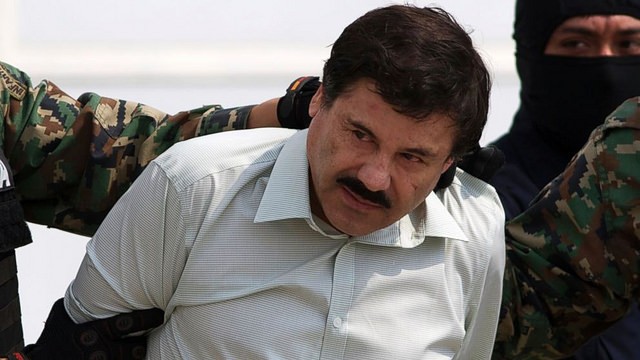 *There are many layers of cause and effect, international relations, the symbolism of power in Mexico and further damage (is more possible?) to the trust Mexicans have in their leaders, in this incident. VL

The last recorded sighting of Joaquin “El Chapo” Guzmán, the notorious leader of Mexico’s Sinaloa Cartel and at the time an inmate of maximum-security Altiplano prison, was on the evening of Saturday, July 11. At some point after that, Guzmán opened a trap door in the shower area of his prison cell, climbed down a ladder, and then strolled to freedom through a 1.5-kilometer tunnel equipped with lighting and ventilation ducts.

[pullquote]Although Guzmán’s prison break seems like an exciting caper, the brazen escape represents a very serious problem for Mexico, one much larger than just him.[/pullquote]

The Mexican government has mounted a nationwide manhunt for Guzmán. But so far there is no sign of him. The man whom Mexican media once referred to as the “eternal fugitive” is on the lam again.

For many in Mexico, then, El Chapo’s escape is yet another way in which their government is too weak or corrupt to protect the interests of ordinary law-abiding citizens in the face of powerful criminal interests.

[pullquote]… the symbolism became stronger still when the Mexican government refused to extradite him to the United States to face drug charges, arguing that he would first face Mexican justice for his Mexican crimes.[/pullquote]

Publicly, [tweet_dis]US officials have expressed dismay at Guzmán’s escape and promised assistance in the manhunt, but there is grumbling behind the scenes[/tweet_dis], with an anonymous DEA official telling the Washington Post that “obviously, we are extremely unhappy.” The escape “will have a devastating impact on the relations between the United States and Mexico,” Central American security analyst Steven Dudley wrote for Insight Crime.