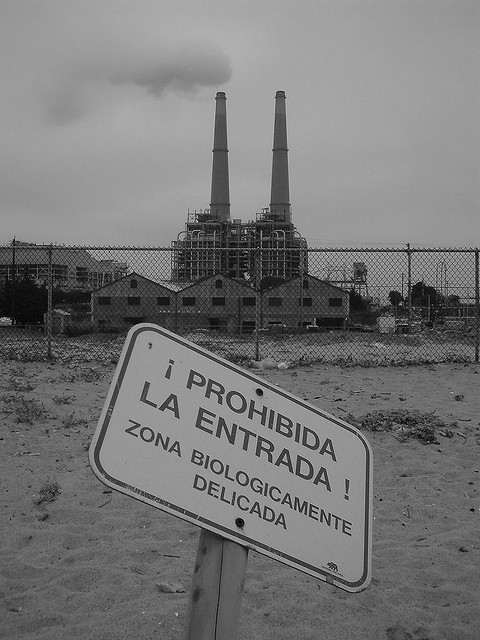 *There has been more reporting and analysis written about Latino voters and the environment this year than in years past. All of those reports point to the importance of the environment to Latino voters in the urban areas of swing states. But the problem continues to be voter turnout. Because it’s one thing to express your concern in a survey, it’s another to turn it into action at the polls. VL

Since its founding in 2010, HAF has made building environmental awareness among Latinos, going outdoors and empowering advocates one of its top priorities. During the last five years, HAF has experienced a growing number of Latino youth and community leaders clamoring for opportunities to participate in efforts for clean water, balanced energy development on public lands in the west, conservation funding, and enhanced protections for parks and monuments.

[tweet_dis]“When you recognize how many aspects of our lives are affected by the environment, it’s not surprising that Latinos are so passionate about conservation,” [/tweet_dis]said Arce. “From cultural heritage and recreation to farming and employment, environment and public lands protection are issues of vast importance to the Latino community. And we’re now seeing that concern in the voting booth.”

The report, which drew on Latino polling data and election results from 2014 was authored by Dr. Matt A. Barreto and Bryan Wilcox-Archuleta. The full report can be downloaded at:

Hispanic Access Foundation (HAF) is a 501(c)(3) non-profit organization that improves the lives of Hispanics in the United States and promotes civic engagement by educating, motivating and helping them access trustworthy support systems. Direct any questions to Robert Fanger: 317-410-7668, or robert@hispanicaccess.org

This article was originally published in Latino Decisions.