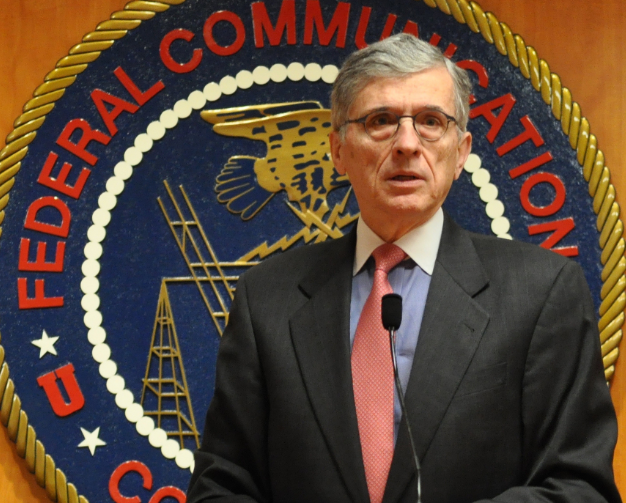 *The FCC’s open internet order hasn’t even been published in the Federal Register, and already challenges to the net neutrality action have been filed. It’s a technicality, but opposing companies and agencies can do that. The basic complaints are expected. The claim is that the FCC rule, which places internet providers under utility-style regulations,  hurts their business practices and stands on shaky legal ground. This is the beginning of what is expected to be a long net neutrality opposition process. VL

An industry trade group and a small, Texas-based Internet provider are among the first to mount a legal challenge to the federal government’s new net neutrality rules.

On Monday, USTelecom — a group that includes some of the nation’s largest Internet providers — filed suit in Washington, while Alamo Broadband sued the Federal Communications Commission in New Orleans.

The court filings kick-start a legal effort to overturn the FCC’s regulations,passed in February, that aim to keep Internet providers from speeding up, slowing down or blocking Web traffic.