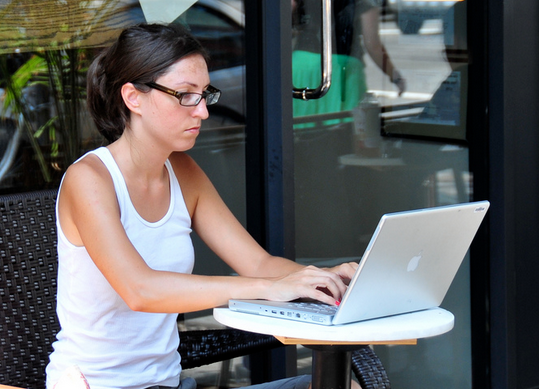 *The battle over net neutrality isn’t over. The Recent FCC ruling will come under Congressional review and I expect legal oppostion from internet carriers. But this battle has revealed a schism among Latino community organizations, along with a relevant fact: the organizations against net neutrality receive funds from big box internet providers. So while net neutraliy helps minorities, the issue revealed problems that may hurt in the long run. VL

March 12, 2015 Civil rights groups that typically march in lockstep have split over new net-neutrality rules, and their discord has escalated into a sharp, at times even personal, feud.

Beyond a split over the merits of the new policy, civil rights groups are accusing each other of selling out the communities they represent in exchange for financial support from wealthy outside donors.

The divide stems from a disagreement over whether new net-neutrality rules ultimately help or hurt minorities and low-income communities. The rules—adopted last month by the Federal Communications Commission and released Thursday—classify broadband providers in the same category as phone service providers, allowing the government to regulate them more strictly.