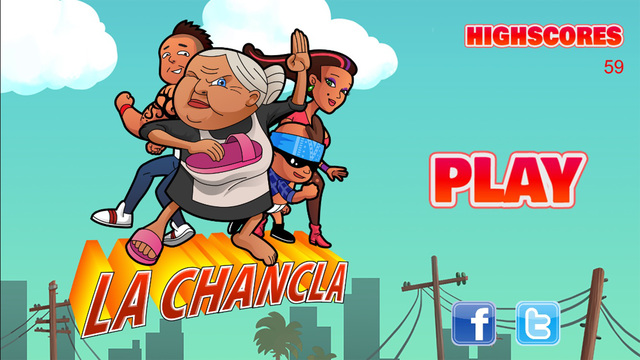 *It’s fun, until you get repeated requests to play it on Facebook. Then it’s offensive. VL

The first Latino-themed gaming app created by Latinos has reached nearly 1,000 paid downloads since it was released last week. However, the game received mixed reviews about the way it portrays Latinos.

La Chancla is the name of the 99-cent game, and the rules are simple: Avoid getting hit by grandma’s chancla, Spanish for slipper, while running through the streets of Highland Park.