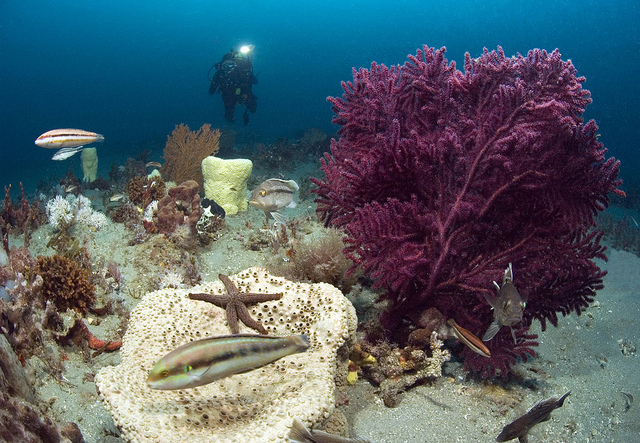 Growing up two blocks from the Pacific Ocean has a way of leaving a life-long impression on you. I can’t be sure if it was the big shimmering blue waters, the sound of the crashing waves or the strong salty breezes, but it was enough to hook a budding Latina environmentalist at a young age.

After 25 years and a job in a Bluefin tuna (read: threatened) farm I somehow ended as a stakeholder in the design process to create California’s newest state parks: marine protected areas.

This process, the first of it’s kind in the world to create a statewide biologically linked network, put California firmly in a leadership role in terms of ocean conservation. The process was long-drawn and difficult, like most innovative projects tend to be, but in the end, it was a success.

Fast forward to March 24th, of this year.

The state of California celebrated “Ocean’s Day” in Sacramento, the state’s capitol. While it was not my first turn at it, this time was different than past years: 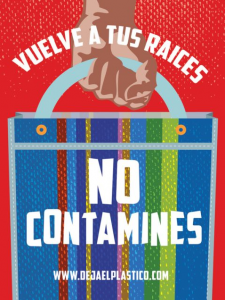 As my Abuelita Maria would say: Es de sabios cambiar de opinion! (Wise men are known for their willingness to change their mind).

A productive Ocean’s Day if I ever saw one. I will hold the celebrations for now, but it is worthwhile days like this that fill me with inspiration and hope.

Marce Gutierrez is program director at Resource Media and founder of Azul.