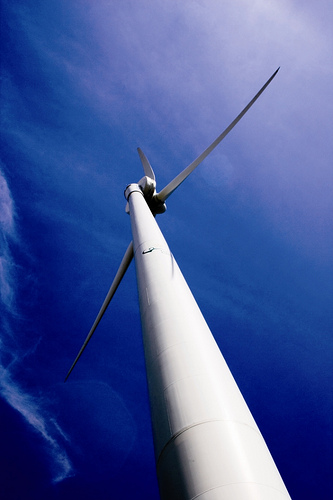 While watching President Obama’s inauguration speech, Andrea Delgado felt a surge of optimism. Paradoxically, it was one of Obama’s more somber statements that gave her hope: his acknowledgement that a failure to address climate change would be “a betrayal to our children and future generations.” 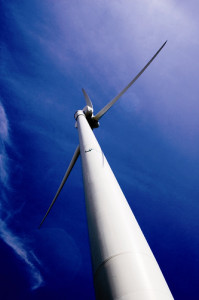 The President’s message of urgency resonated with her. “Latinos get it,” says Ms. Delgado, a Legislative Representative for Earthjustice and former Fellow at the National Latino Coalition on Climate Change. “We feel the effects of dirty air and climate disruption, and know that action must be taken now to keep our communities safe and healthy, and to protect the next generation. “

After 2012 delivered record-breaking heat temperatures in 48 states; the devastation of Hurricane Sandy, and searing droughts and wildfires across the South and Southwest, it appears that Americans are ready to envision and work towards a safer, more sustainable, way of life. With the combination of increased political will in Congress and in the White House, the next four years are ripe to produce a change we can believe in.

Young advocates like Monica Cevallos, Virginia Fellow for Latinos for Obama, has high hopes this change will come.  Cevallos adds, “Latinos came out in droves to support the president in this last election, and we hope he will recognize that we support him taking action to protect the future of our communities.”

The burning of coal, oil and gas–the drivers of climate change–emits dangerous air pollution and environmental toxins, impacting low-income communities where power plants are usually sited. While working as a pediatrician in New Mexico, Dr. Yadira Caraveo witnesses the negative impacts of increased temperatures and bad air days on our children’s health. “I see the effects of dirty air on our children every day. When I drive down the hill into Albuquerque, I can see the blanket of smog; from that I can tell how many asthma attacks there are going to be that day.”

Andrea Delgado maintains that “addressing climate change will help protect the most vulnerable communities from toxic pollution and begin a shift to cleaner, reliable energy sources.”

The Environmental Protection Agency has several key opportunities to fight climate change in Obama’s first few months in office, the most significant being putting forward a limit on carbon pollution from existing power plants. Linda Escalante, a legislative associate with the Natural Resources Defense Council says this action “would be an unprecedented step forward in promoting cleaner energy and protecting public health”.

Through coalitions like Voces Verdes, Latino businesses and community leaders are have recognized the need to act on climate change and further, realize that the promise of clean energy and green jobs will fuel our economy.  In a recent poll by National Council de La Raza and the Sierra Club, 86% of Latino registered voters supported government investment in renewable energy such as solar and wind. Some groups, like the Little Village Environmental Justice Organization LVEJO have developed inspiring models for how these innovations could holistically create jobs, increase green space, lower crime, and build community, a plan that Rafael Hurtado of LVEJO describes as, “promoting a green, self-sustaining city within Chicago.”

“The first 100 days of Obama’s second term could be decisive,” says Jorge Madrid, a Policy Fellow at the Environmental Defense Fund. “The president has the opportunity to lead a long-overdue conversation around climate change, and he can use his position as orator-in-chief to connect the dots between the environment, public health, and growing the economy.”

Latinos, for one, are counting on the President to lead.