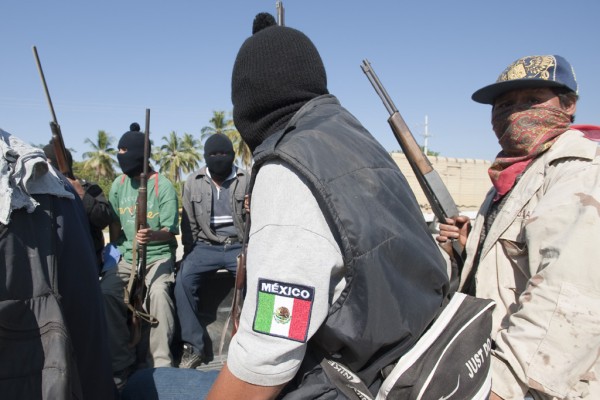 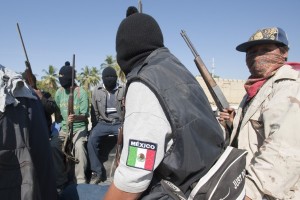 By San Quiñones, A Reporter’s Blog

My homeboys in Mexico, Dudley Althaus and photographer Keith Dannemiller, have a new story up on Global Post asking this question, and visiting places where citizens have taken up where the police have not in the face of rampant criminality.

This town, Ayutla de los Libres, in the Mixtec region of Guerrero, has had a masked militia for a month or so. (More here on the disaster that is Guerrero lately.)

It’s interesting that the militia also is part of the usos y costumbres system under which many Mexican Indian villages are governed — unpaid municipal labor by each member of the community, including policing.

Vigilante justice is nothing new in Mexico. Lynchings have been going on for decades if not centuries. I wrote about one lynching in True Tales from Another Mexico: the Lynch Mob, the Popsicle Kings, Chalino and the Bronx.

But I take it as sad commentary on the country that the question the story poses even has to be asked.