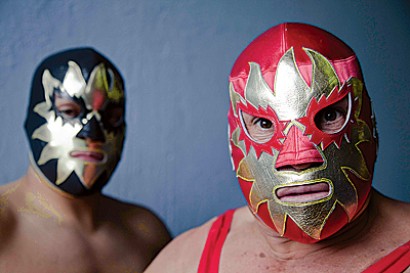 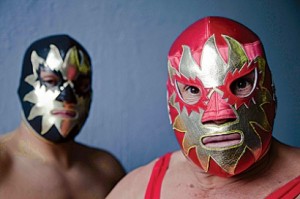 Produced and Edited by Thom Calderón. The clip features the music of The Angel and it is narrated by actor Miguel Sandoval.

“Tales of Masked Men” – Lucha Libre 101 – the very basics of the sport. from Carlos Avila onVimeo.

“Tales of Masked Men” is currently playing at various film festivals around the world. Watch another clip below.

This article was first published in Hispanically Speaking News.