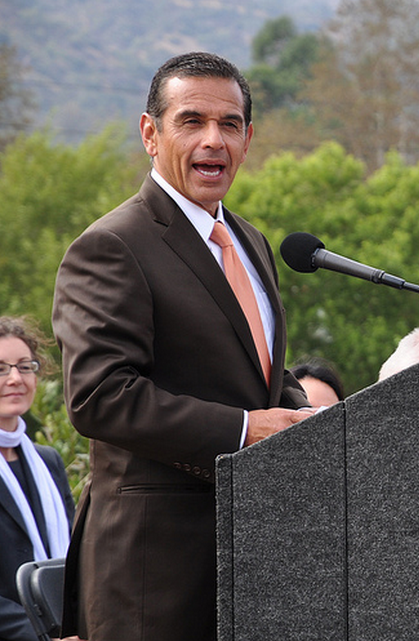 On December 4, 2012 Los Angeles Mayor Antonio Villaraigosa officially joined as a member of the steering committee for The Campaign to Fix the Debt.

The Campaign to Fix the Debt is a bipartisan coalition composed of over 310,000 individuals in 17 states around the country. Fix the Debt’s coalition of members are a diverse range of social, political, and economic powerhouses in the United States. Mayor Villaraigosa is the newest member to join the steering committee. 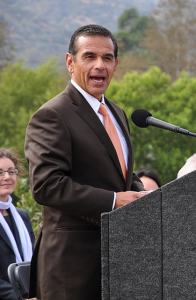 “If we’re serious about long-term economic growth, we need a balanced approach for reducing the federal debt,” says Mayor Villaraigosa.

Mayor Villaraigosa has faced tough challenges during his time as Mayor of Los Angeles. Since the beginning of his term, he has drastically decreased crime levels, doubled the number of charter schools in the area, and has created numerous jobs. He has also drastically increased the size of LA’s rail network.

The Campaign has been consistently holding ongoing conversations with individuals and groups from the progressive, left of center community, as well as the civil rights communities and communities of color – including Latino leaders and the national Latino organizations currently and historically involved in Fiscal Cliff conversations.

“The Campaign to Fix the Debt is dedicated to reminding all Americans that we can’t reduce the debt and create the conditions for long-term job creation without working across party lines to find practical solutions,” says Mayor Villaraigosa.

For more information on Fix the Debt you can visit www.fixthedebt.org.