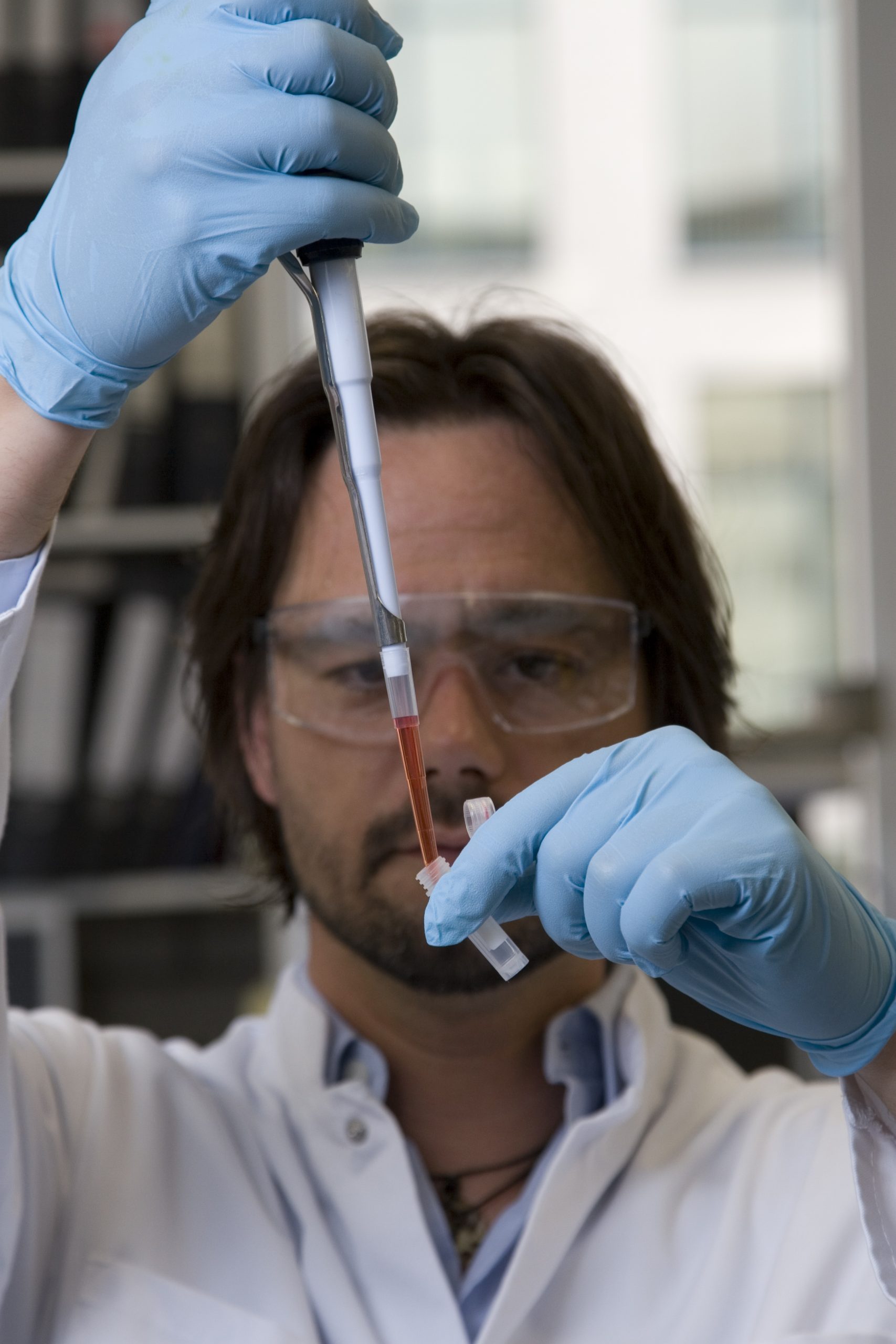 Last Friday, the House of Representatives approved the STEM Jobs Act, an immigration bill that would make 55,000 additional immigration visas available to foreigners.

However, in order to expand these kinds of skilled foreign worker visas, the House members votedto eliminate the diversity visa program, which grants visas to immigrants from different countries through a lottery system.

The newly voted STEM Jobs Act would provide more visas to foreign graduates of American universities who hold advanced degrees in science, technology, engineering, and math (STEM) fields. It would also ensure that the spouses and children of these graduates can get green cards after one year. 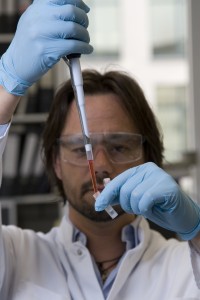 “We are glad to see that both parties recognize the importance of immigrants and immigration to our country, but we need a more comprehensive approach that also addresses the 11 million undocumented residents currently here,” says Ali Noorani, Executive Director of the National Immigration Forum. “Our economy needs the skilled immigrant farmworker as well as the skilled engineer. Both parties must recognize following the election that they need to appeal to a more diverse electorate — and this bill would eliminate a legal-immigration program that promotes diversity.”

The decision to pass the STEM Jobs Act has divided many immigration reform groups around the country, and many Latino Democrats strongly oppose the bill.

“It is so disappointing [that] the majority decided to undermine an area of bipartisan agreement on STEM visas by loading up the measure with provisions that are a slap in the face to the core values of the United States,” says Rep. Luis Gutierrez. “If you support this bill, you are saying that one group of immigrants is better than another and one type of educated, degree-holding person and their work is more important than another’s.”

“Diversity is one of the few mechanisms from which people from low-immigration countries can come here legally,” says Lyster. “This is just a handout for businesses, and that’s not what voters mandated on Election Day; voters want real reform.”