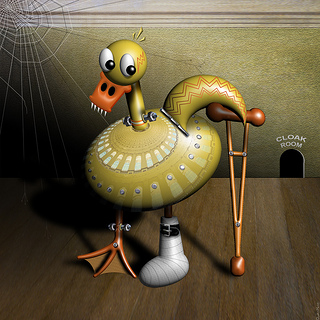 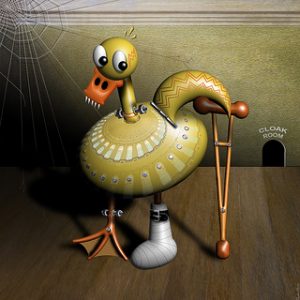 What a difference an election makes. Take, for instance, immigration. Wasn’t it a mere handful of weeks ago that Republicans were staunchly stalwart in their opposition to any and all immigration reform? Now there’s talk of a GOP led immigration bill to be considered by the lame duck Congress.

Republican leaders made it clear after the election that the party was ready to get serious about overhauling the nation’s dysfunctional immigration system, a top priority for Hispanic communities. Taking up what is called the STEM Jobs Act during the lame-duck session could be seen as a first step in that direction.

Not to sound like an “as seen on TV” hawker…but wait, there’s more: what the GOP legislators are looking to do is revive a STEM bill defeated in  September, and tweak it by making it more generous than when they scuttled it two months ago. They want to add a provision that

allows the spouses and minor children of people with permanent residence, or green card, to wait in the United States for their own green cards to be granted.

And here’s the kicker: according to a Reuter’s analysis, the immigration reform in the sort term is a long shot, given the President’s divided attention:

However sympathetic Obama might be, he will be preoccupied with fiscal battles well into next year and less likely to engage in the kind of salesmanship analysts believe is essential to sell broad immigration policy changes to the public.

It get’s better. This past Sunday, according to Politico, Sen. John McCain told Fox News that immigration reform is important.

“We have to have a bigger tent. No doubt about it. And obviously we have to do immigration reform,” McCain said on “Fox News Sunday.” “There is no doubt whatsoever that the demographics are not on our side.”

So what’s the bottom line?

I’m looking for Congress to do more in the next two months than they have in the past ten.