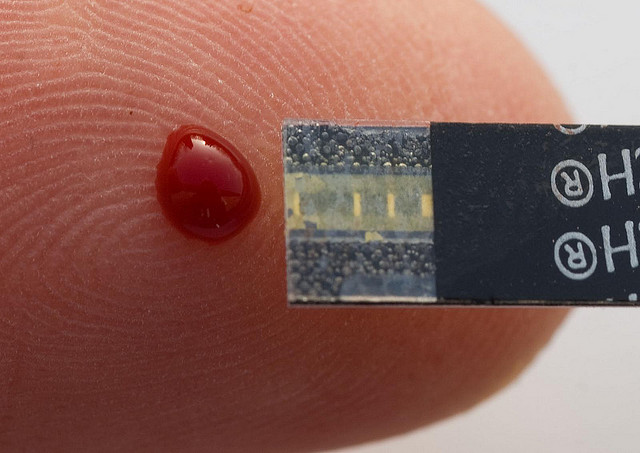 Many researchers believe that Latino Americans run a higher risk of having diabetes due to inherited genes from ancestors. In addition, poverty, lack of health care, cultural attitudes and behaviors are barriers to preventive and diabetes management care. 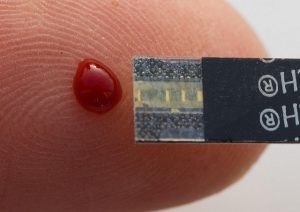 “Our community needs to understand diabetes more because many tend to focus on it after the problems begin when they could be prevented,” says Dr. Aliza Lifshitz, former President of the California Hispanic Medical Association. “Prevention is the best way to take care of the problem. One of the ways this can be down is by taking charge.”

A 2010 survey by the Center for Disease Control and Prevention showed that 13.2% of Latino Americans over the age of 18 have diabetes, compared to 7.6% of White Americans. The death rate from diabetes for Latinos is 1.4 greater than Whites.

“Diabetes is an illness that affects every organ of the body,” says Aliza. “We have 79 million people with pre-diabetes and a lot of them are Latinos. Once you become diabetic, you’re diabetic for life. It’s much better to prevent the disease and we can do just that by learning as much as possible developing healthier habits.”