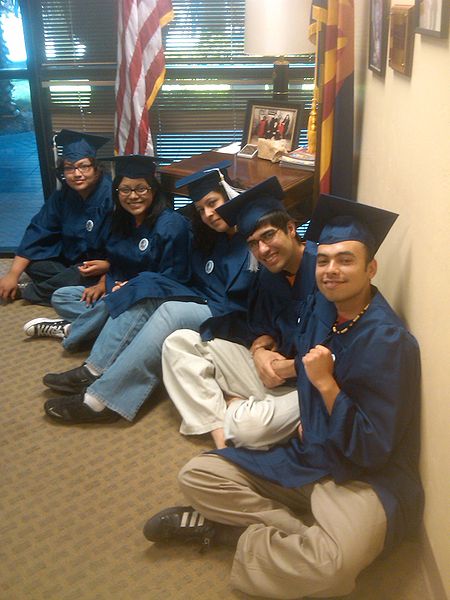 Undocumented immigrants who qualify for deferred deportation will get tuition breaks at public colleges and universities inMassachusetts. 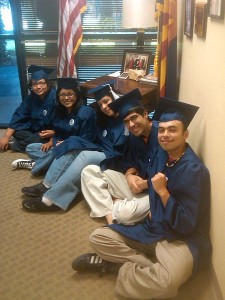 Some oppose the change in policy, arguing that state resources should go to citizens.

Patrick had said previously he supported providing in-state tuition to undocumented residents of Massachusetts, according to a report by the State House News Service, calling it a “matter of fairness.”

[Image via the Dreamer Movement]