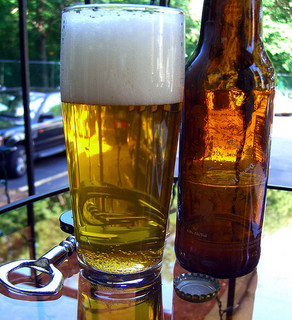 Unemployment for Latinos remains stubbornly high, but Hispanics are expressing confidence in the economy by dropping more money — on beer.

Beer sales tanked after the 2008 economic crisis. The industry is still in a rut, growing just 2 percent last year, after shrinking the year before. 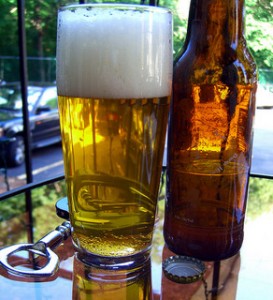 That trend isn’t lost on U.S. beer giants like Anheiser Busch, which bought up Mexico’s Grupo Modelo –– producer of Corona and other popular brands — this summer for $20.1 billion…