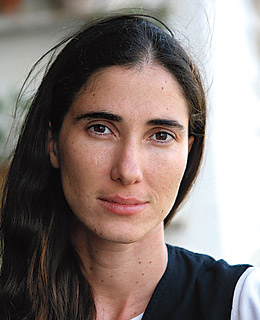 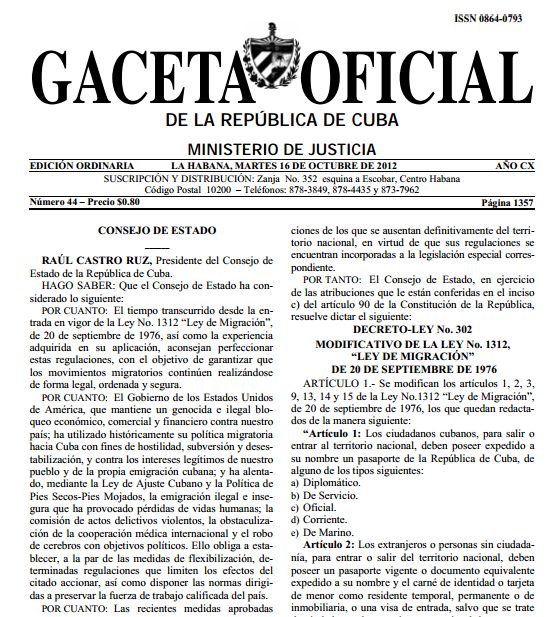 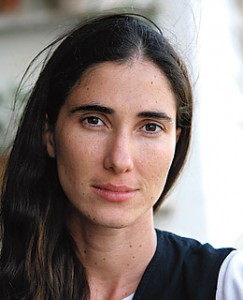 My suitcase has worn out its wheels in five years of rolling around the house, from one corner to the other. The underwear stored in the little thing has lost its elasticity and its color has faded. The airline tickets I never used are gone, after postponing them over and over they ended up in the trash. My friends have said goodbye to me so many times and so many times I didn’t go, that the farewell has become routine. The cat adopted as his own that handbag I never managed to take on a plane, and the dog chewed on the shoes meant for a trip I could not take. Nor did the picture my friend gave me of the “Virgin of Good Travel” resist the test of time and even the shine in her eyes has gone out.

After five years of demanding my right to travel outside the country, today I woke up to the news of travel and immigration reform. My first impression was to shout “Hurrah!” mid-morning, but as the day advanced I considered the shortcomings of the new law. Finally the objectionable Permit to Leave has been eradicated, as well as the annoying Letter of Invitation that we needed to leave our own country…

This article was first posted in Huffington Post Latino Voices.