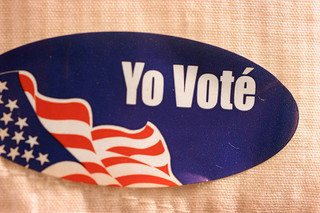 As of 2011, 17 states have passed various forms of voter suppression measures, which are likely to affect the outcome of the 2012 Presidential election. 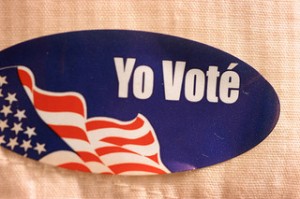 “Voter suppression unfairly aims at a short-term gain for one party and endangers the democratic process,” says Frank Hagler, in How Voter Suppression Endangers our Democratic Process. “Without laws forbidding unfair voter restrictions, there will be a reduction in the amount of voters in the upcoming election.”

15 of these states are primarily Republican, and several states have used measures that included requiring a government-issued photo ID to vote, cutting back on early voting, and eliminating Election Day registration.

As previously reported in La Plaza, these setbacks can prevent a rise of Latino voters or disengage voter education.

“Texas and Florida, two states that have passed voter reform laws, have the second and sixth highest percentage of Hispanic Americans by population,” says Hagler.

“The impact will fall most heavily on young, minority, and low-income voters, as well as on voters with disabilities,” claims NYU’s Brennan Center for Justice’s report, Voting Law Changes in 2012.