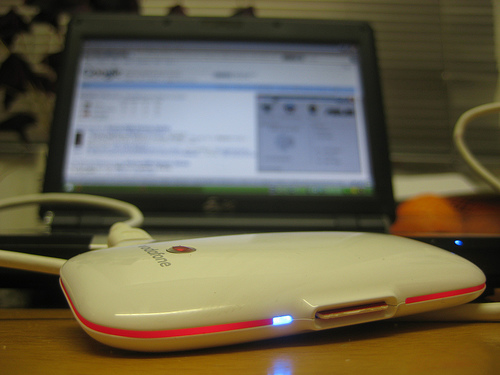 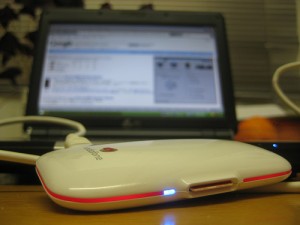 As Americans continue to struggle with high unemployment and underemployment at record levels, President Barack Obama has made building a stronger economy, a central theme in his re-election campaign. This should resonate with all Americans in these trying economic times. The country needs an economy built on American innovation, increased development of workers skills, and a renewed investment in our education system.

In this context, though not often discussed, an increased engagement in broadband access and the Hispanic community would help accomplish the goals laid out by the President for the country as a whole.

Hispanics are in grave need of greater investment in educational and employment skill building that the President has outlined as a way to help grow the country’s economy. Demographic trends show that Hispanics will comprise increasing numbers and proportion of the U.S. labor force now and in the future. An investment in them is an investment in our country. Hispanics have an abysmal 62.6% graduation rate from high school and currently suffer from a whopping 10.6% unemployment rate.

Hispanics also have broadband access issues and have been hit overwhelmingly hard by the current economic down turn. While broadband access and education are by no means a silver bullet for the huge problems facing this community, it is worth discussing how an investment in  educating and elevating the attainment of Hispanics who will be the backbone of our countries future labor force, will help our countries economy in the long term.

The New Policy Institute recently wrote a report The Employment Effects of Advances in Internet and Wireless Technology which shows that continued investment in broadband technologies can spur job creation along the model that the President outlined in his recent State of The Union speech. The rapid spread of new 3G wireless devices from 2007 to 2011 led directly to the creation of nearly 1.6 million new jobs. And those job gains occurred even as the overall economy was shedding 5.3 million other jobs.

Increasing education and Broadband access is an investment in the long term for both the country and the Hispanic community as a whole. According to the Pew Hispanic Center, Hispanics are significantly less likely than whites to have a home internet connection (55% vs. 75%). A report by the Joint Center for Political and Economic Studies found that this gap in access created a cycle which made upward economic mobility difficult. In the context of creating the jobs of the future, which will help the country move beyond our current economic downturn, this gap in usage becomes even more problematic: if Hispanics currently struggle for basic access to the internet, and currently struggle in their educational experience and ability to compete for jobs , what will happen in the future if there is not a proportional or greater investment in these communities?

It is in the best interest of both the federal government, private industries and the country as a whole if more is done to improve access. Some organizations are already taking notice and have already begun to invest in low income communities. Internet Essentials has connected over 41,000 low-income families to the Internet, bringing approximately 80,000 students and an estimated 160,000 people online.

As the campaign season continues it is unlikely that broadband access will be a hot button issue. Which is a shame, since broadband access can provide job creation benefits and education enhancement benefits. Most importantly it can help prepare those struggling to gain representation in our changing labor market. At the end of the day, campaign or not, broadband access for Hispanic could help provide a path forward for a community struggling under the weight of poverty, lack of educational opportunities and economic upheaval. And just as the President said, we are all in this together now, and if he is serious about building our next economy, then he and others would do well to continue investing in the Hispanic community.

Kristian Ramos is NDN’s Policy Director of the 21st Century Border Initiative. He also works on Immigration, Hispanic Demographics and the Southwest Border. Before working at NDN, Kristian worked in the United States Senate for Majority Leader Harry Reid in the Senate Democratic Communications Center.