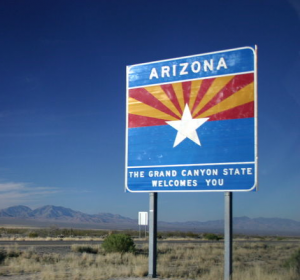 The Tucson Unified School District’s governing board shut down the ethnic studies program —  or Mexican American studies — in a meeting Tuesday night.

Only one of the five board members voted against eliminating the program when the board faced two choices: shut it down or appeal to the Arizona Superintendent of Public Instruction John Huppenthal, who decided to withhold 10% of that district’s budget until the ethnic studies program was brought into compliance. This represents about $1 million a month.

“Compliance” in this scenario means that the program is in violation of the state law banning instruction that promotes “resentment” or “the overthrow of the U.S. government.” Even while a state audit that found that Tucson’s ethnic studies program did not violate state law, Huppenthal ruled that it did, and subsequently cut the district’s budget.

While the school board meeting was taking place in Tucson, U.S. Circuit Court Judge A. Wallace Tashima in the same town decided that students could challenge this law on First Amendment grounds. The judge refused to issue an injunction against the law, citing the fact that the teachers who brought the case had no standing to challenge the law.

The next step will likely be more lawsuits, more organization, more protests like the one that preceded the ruling, and generally a strengthening of the Latino grassroots movement in Arizona, from what we hear. What makes this more confusing is that the University of Arizona in Tucson recently announced a doctoral program in Mexican American Studies —  only the third of its kind in the country.

We’ll keep you in the loop.