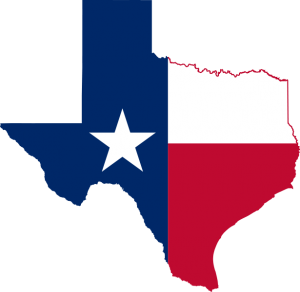 The new maps give three of the four congressional seats to Democratic-leaning Latino-heavy constituencies, especially the 35th in Bexar County (San Antonio), the 33rd (Fort Worth) and the 27th running from Corpus Christi to the Rio Grande Valley.

The contested district that previously squiggled down from Austin into San Antonio has been done away with, and State Rep.-turned-congressional candidate Joaquín Castro will now be running in the San Antonio-heavy 35th. This may, however, become a battle between two great Latino candidates, as displaced former congressman Ciro Rodriguez also lives in San Antonio — will voters there have to choose sides in 2012?

Two Latinos in the 23rd district may also go head-to-head, but in this case Pete Gallego-D and current congressman Kiko Canseco-R, come from different sides of the political aisle.

Texas Democratic Part spokeswoman Rebecca Acuña said in a statement, “We are pleased that Texas is on the road to fair elections in which the voters, rather than Republican mapmakers, will get to determine the outcome. The maps enacted by the legislature were an egregious example of Republican overreach and a complete disrespect of the changing Texas demographics.”

We’ll keep you updated on the continuing developments with redistricting.