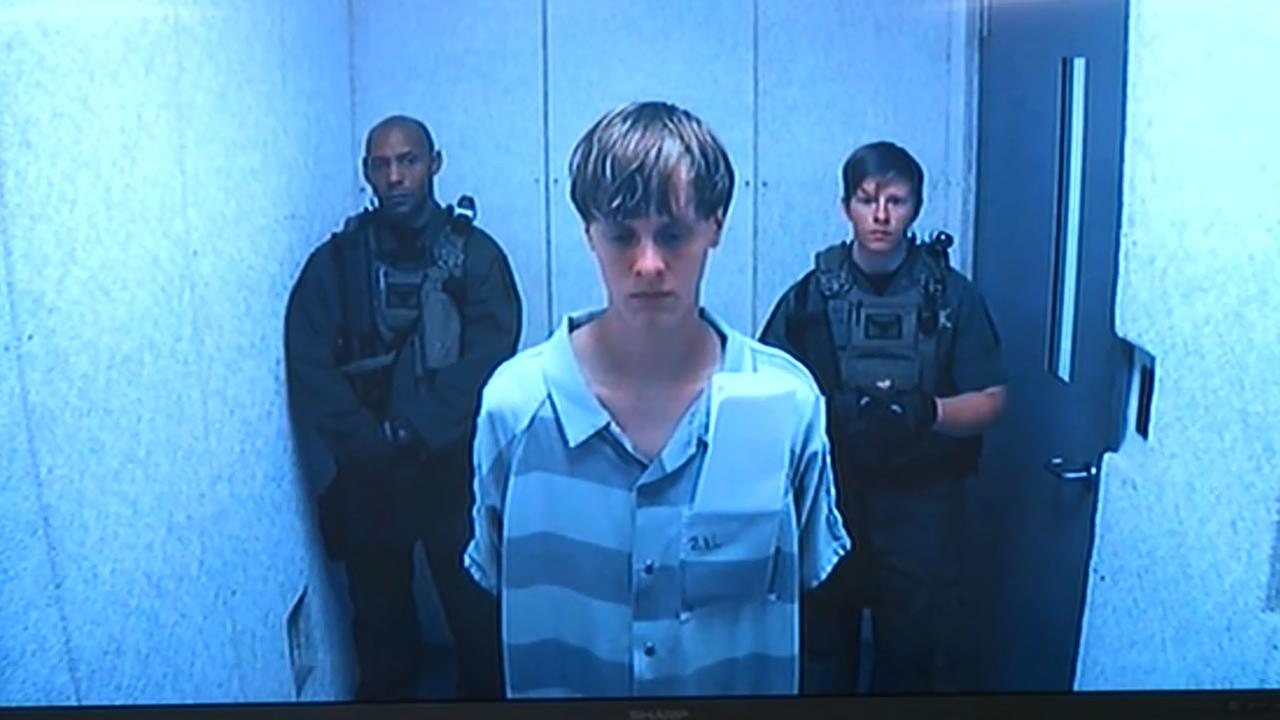 *Sam writes what I’ve been thinking for days. [tweet_dis]The hate, the pain, the outrageous violence of the most recent mass murder is at once great and common.[/tweet_dis]  Like Sam, I don’t know what to say any more. VL

In my reporting career, I have covered seven American mass murders – one in 1989 in Stockton, and the rest in the last decade.

One was a guy parking his SUV in front of a commuter train (25 dead). The rest were committed with guns, usually by deranged drifting people – all men, five of them white – who had remarkably easy access to high-powered guns.

[pullquote]They’re now so common that they have devolved into fodder for our politico-cultural wars on the toxic battlefield of 24-hour cable news.[/pullquote]

I don’t know what more there is to say about these events. Seriously. They’re now so common that they have devolved into fodder for our politico-cultural wars on the toxic battlefield of 24-hour cable news. Such a network, I suspect, could plan its profitability around the certainty of a boost in viewership from a couple of these events every year.

We talked a lot but did nothing meaningful after Tucson or Aurora. Then 26 kids were shot to death at an elementary school and we did nothing. We did talk a lot, though.

[pullquote]I don’t know what to say any more about people who do these killings, or legislators who won’t do anything about these events.[/pullquote]

People say profound things that have devolved into clichés from overuse.

“Our thoughts and prayers go out …” That’s a deep, poetic thing to say – that my thoughts and prayers I’m sending out in hopes they will soothe you and bind your wounds, that I am feeling for you and hope that in doing so it will lessen your pain. Yet it sounds trite any more.

Now another lost and drifting lunatic kills nine people in a church. A guy who by 21 is going nowhere, who apparently at one point had been abusing Suboxone (a heroin-addiction treatment). This time the guy has a racial animus.

Terrorist? I guess. Probably. Who knows?

“He looks bored,” one little girl I know said, upon seeing his mugshot. That’s sounds about right.His dad, bugging him to get a job, gave him a gun for a 21st birthday present. Who does that? And why? To give him some direction in life? I don’t have the slightest idea why someone would do that.

I don’t know what to say any more about people who do these killings, or legislators who won’t do anything about these events, or 24-hour cable news babble, or dads who give their lost sons guns for presents, or a country that so easily moves on.