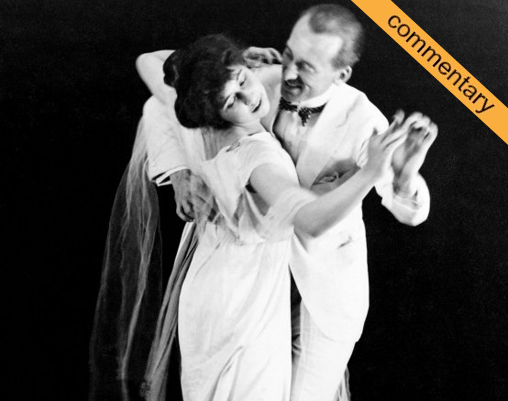 Maria Hinojosa kicks off 2014 with a commentary about why this year should be a year of optimism and action for Latinos.

For 25 years, Maria Hinojosa has helped tell America’s untold stories and brought to light unsung heroes in America and abroad. In April 2010, Hinojosa launched The Futuro Media Group with the mission to produce multi-platform, community-based journalism that respects and celebrates the cultural richness of the American Experience. She is the first Latina to anchor a Frontline report. “Lost in Detention” about deportation and immigration detention aired in October 2011 and sparked public engagement and conversation from Capitol Hill to mainstream media to the Spanish language media. Hinojosa interviewed dozens of notable Latinos for Timothy Greenfield-Sanders’ “The Latino List” which premiered on HBO in October 2011.