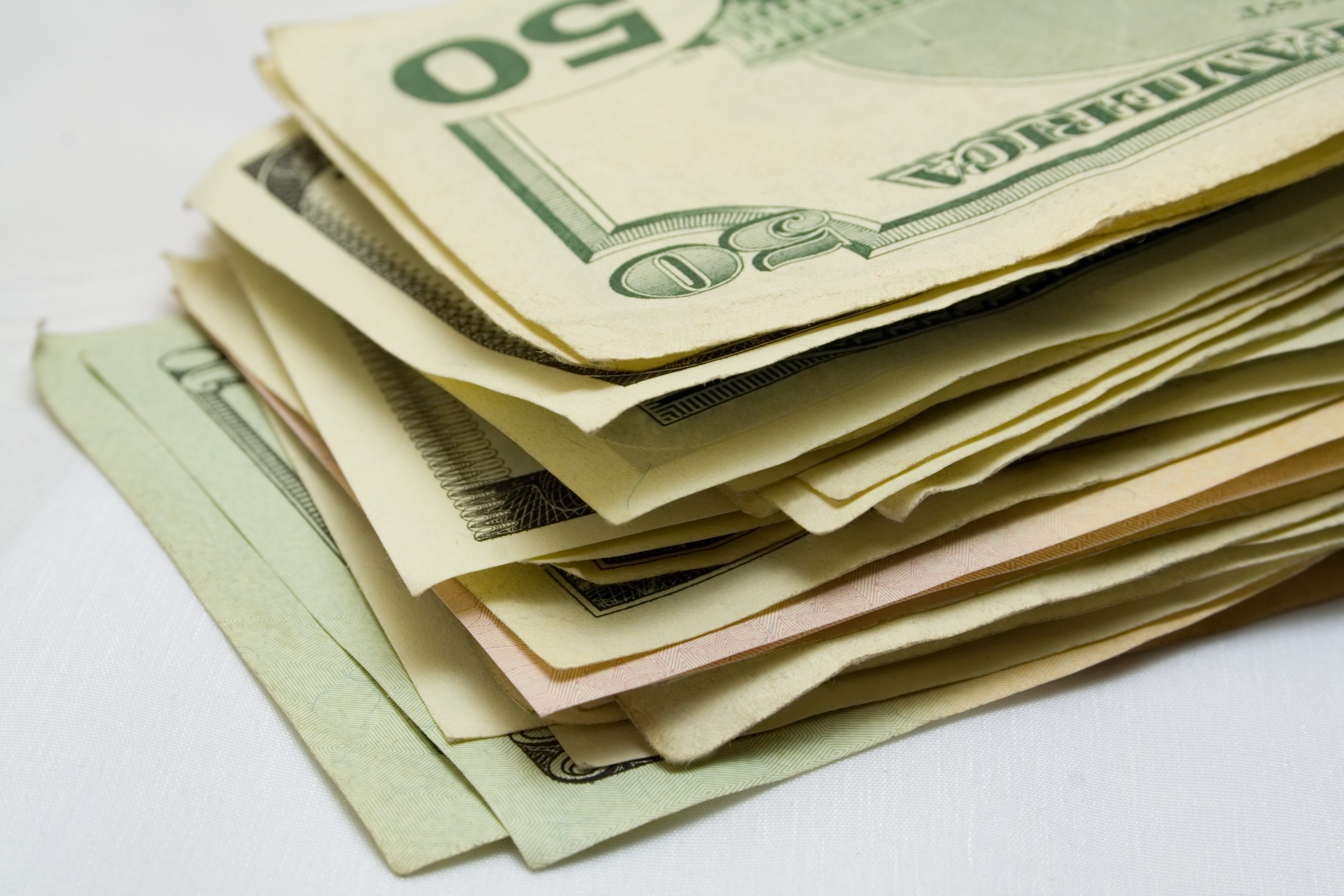 When you’re putting out a campfire, it’s the embers that you need to worry about. They may not look as impressive as a roaring fire, but if you don’t respect them they can cause a raging forest fire nonetheless. So it is, as well, with this country’s debt problems: they may not look as dire as they did a few months ago, but rest assured that if we don’t deal with them in a comprehensive way, they will come back with a vengeance.

The short-term outlook for our debt has been improving, and this has tempted many pundits and politicians to declare victory. “The deficit is shrinking!” they cry, and pat themselves on the back. This is, however, as dangerous as declaring the fire out while ignoring the still-glowing remnants. The true danger of our debt is over the long-term, and unlike the short-term outlook, the long-term projections have not improved. We should be alright for a few years, but at the end of the current decade the growing costs of healthcare, an aging population and the attendant growth in the costs of our entitlement programs will send deficits reaching skyward again.

Even the short-term improvements are only relative, however. Due to recent improvements, the ratio of our public debt to our economy will shrink to “only” 72 percent five years from now. That only sounds good because it’s over 76 percent today and Washington has a short memory. In the fifty years before the recession hit, the debt to GDP ratio averaged just 35 percent, and never topped 50 percent. In fact, when the recession hit the debt to GDP ratio was only 36 percent, but with the sudden decrease in revenues and increase in expenditures that came with the recession, it climbed to 63 percent by 2010 and 73 percent last year. If we do nothing, it will climb past 100 percent before 2040, eclipsing the size of our entire economy.

No, the job is not done. Until Democrats and Republicans can come together on a credible “grand bargain” that puts our debt on a downward path relative to our economy for the foreseeable future, Washington’s ongoing failure to deal with these problems will continue to hold back growth in our economy. Worse, the stop-gap measures that they’ve put in place to stave off today’s debt problems, particularly the sequester, are hurting the Americans that can least afford it. Here in Texas, we’re losing $59 million this year alone in housing assistance for needy families.

We need our leaders in Washington to deal with the true drivers of our debt. We need a grand bargain that overhauls our outdated, complex and unfair tax code; replaces the sequester with smart savings to wasteful and duplicative spending; and curbs the unsustainable growth trajectory of our entitlement programs so that they remain viable for the people who need them most in the decades to come.

As a proud member of the Latino community – a minority group that historically hasn’t been as involved with fiscal issues as it should be – I feel we should be more aware of the specific dangers this debt burden poses to our families, businesses and our children’s future. Over the next few decades America will experience unprecedented growth in the Latino population and as our youth come of age we owe it to them to have an economy they can inherit with pride, not fear.  We owe it to them to have a quality and accessible education system that will guarantee a better future for generations to come.  We owe it to them to have modern infrastructure that will not crumble beneath their feet.  And we owe it to them to have a country with social safety net programs that provide pathways of opportunity for all Americans.  None of this will be possible if we continue on an unsustainable trajectory of debt.   As such, these issues must once again be prioritized by our elected leaders and not be subjected to further neglect.

As a member of the Rivlin-Domenici Budget Reduction Commission, and Co-Chair of the Bi-Partisan Policy Center’s Housing Commission I have always supported bi-partisan efforts that will get us to where we need to be from a common sense fiscal perspective. That’s why I support the Campaign to Fix the Debt, a nonpartisan movement of citizen-activists from across the country who are pushing Washington to come together around a comprehensive solution to our debt problems.

Henry Cisneros co-chairs the Bipartisan Policy Center’s (BPC) Housing Commission and BPC’s Immigration Task Force. He is Executive Chairman of the CityView companies, which work with urban homebuilders to create homes priced within the range of average families.