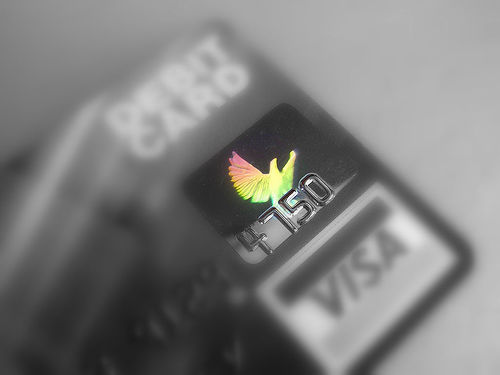 SAN FRANCISCO — The city of Oakland began issuing combination photo identification and debit cards earlier this month to any city resident who applies for one, even those who also happen to be undocumented immigrants.

“The ID is a wonderful symbol of Oakland, saying we’re all Oakland residents,” Jesse Newark, executive director of the advocacy group Centro Legal, told Oakland North. “Whatever the federal stance on immigration, or people’s legal status, they can still feel recognized as part of the community where they live.” 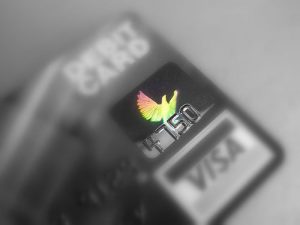 ut the program has drawn the ire of both anti-immigration and privacy advocates, who have respectively argued that the cards amount to a local amnesty policy and that they could open up the cardholders to fraud or identity theft.

According to Dr. Paula Cruz-Takash of UCLA’s North Americam Integration and Development Center, which helped design the program, the cards have already proved wildly popular. Oakland issues between 200 and 250 a day to both its immigrant population and other marginalized communities.

“The program isn’t just for undocumented folks,” she explained to The Huffington Post. “The aim is to provide identification and banking services to lots of groups who need it.”

Including the debit element addresses one of the major issues facing marginalized communities: a lack of access to essential banking services.

Since many undocumented immigrants are unable to open bank accounts, they are often forced to carry large amounts of cash, making them susceptible crime or, as Cruz-Takash called it, “walking ATMs.” Additionally, without access to traditional banks, they are forced to rely on check cashing and payday loan services that can charge exorbitant rates to those who can least afford it.

Instead of going through local brick-and-mortar bank locations, the debit program will function by partnering with area merchants that agree to take deposits and make withdrawals.

“The idea is to convert stores that immigrants go to in the community into financial service centers,” Raul Hinojosa, the CEO of SF Global, which manages the program, told Oakland North. “Our goal is to open up a hundred locations in Oakland.”

This story was first published in Huffington Post Latino Voices.