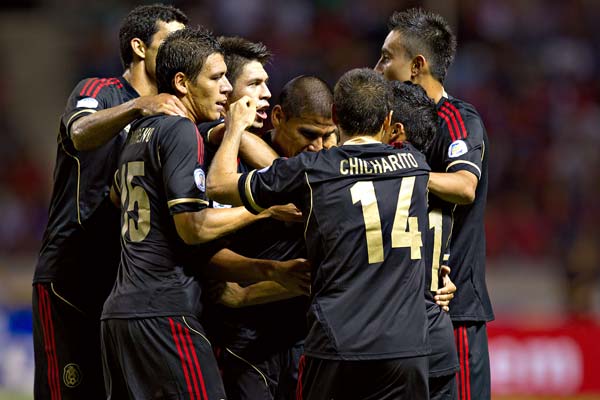 On January 30, the Mexican national soccer team (known as “El Tri”) is scheduled to play Denmark in an international friendly at University of Phoenix Stadium in Glendale, Arizona. According to Milenio, there is a push by immigration rights supporters to have the team not play in Glendale and choose another U.S. venue outside of Arizona. 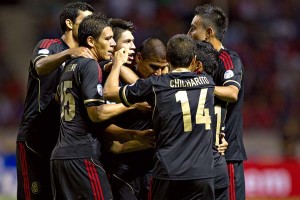 The reason? It would send a powerful message to the state known for its harsh anti-immigration laws and culture.

This is what Salvador Reza, director of Tonatierra, told Milenio in Spanish (translation is ours):

We ask the Mexican Soccer Federation to reconsider and not bring the national team to a place where there have been raids, separation of families, deportations, and harsh policies that have led to widespread discrimination against Mexicans.

Sendy Vargas, of the Barrio Defense Committee, added, “This is everyone’s team. And they are going to leave money, through taxes, with a government that has repressed us for three years, the government of [governor] Jan Brewer.”

Another activist, Mario Chihuahua, said that “at least 10%” of the revenue that the Mexican team makes at the match will go to Arizona taxes.

According to Vargas, she has sent several emails to the Mexican Soccer Federation, reminding them of the situation in Arizona, which she said has seen more than 92,000 deportations last year. As of right now, Vargas has not received a reply.

Reza also told Milenio that Glendale is notorious for its racial profiling of Mexican drivers. He added, “There, if you are Latino, there is a greater possibility that you will get stopped. Mexicans run a risk if they come to Glendale. If you are coming from other parts of Arizona or if you are coming from any other state, like California or Nevada, you run the risk of getting stopped. It is a city where racial profiling against Mexicans is conducted rather harshly.”

The article makes mention that Phoenix Police also have jurisdiction in Glendale and that Maricopa County Sheriff Joe Arpaio coordinates security around Glendale and the university.

Reza concluded by saying the following:

I understand that a lot of people are coming to see the team. But it is important that the Mexican Soccer Federation understand what is happening to us in Arizona and what they are exposing people to.