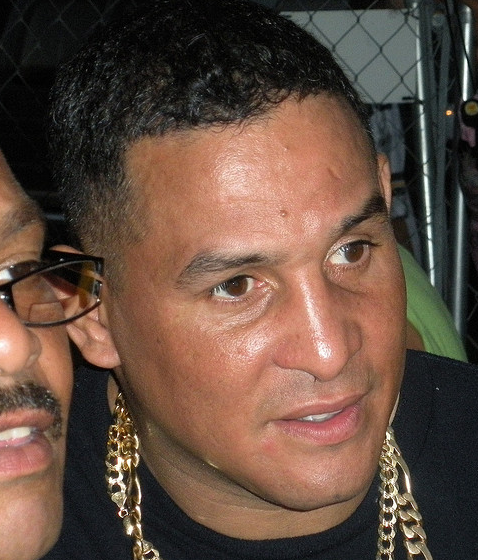 Another Puerto Rican man was murdered over the holiday. You’ve heard his name before, it was Hector. (In fact, Hector was one of more than 20 who were murdered in Puerto Rico.) When the news broke, the stories coming out were tearful and full of prayers, until Monday rolled around. I guess everyone was done mourning. By then the commentary had turned into vicious criticism and victim blaming. Crime is about violence, power and control. Clearly, no one deserves it. Murder is never justified.

Victim blaming is holding the target of a violent act partially or wholly accountable for the atrocities committed to them. One example of victim blaming is telling a rape victim they should not have had an alcoholic drink. Another example is attributing the type of clothing Trayvon Martin wore as provocation for murder. 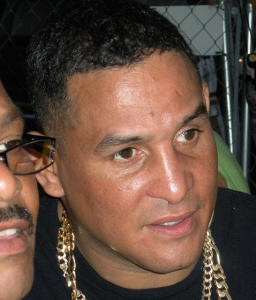 Victim blaming is harmful for many reasons but primarily because it perpetuates the culture of violence Latinos live in. It lowers a person’s status in society to where they are no longer a complete human being deserving of love and compassion. It completely disregards human suffering.

If anyone is to blame it is everyone who never lifted a finger or their voice to empower members of their community. In this scenario we are all victims as well as perpetrators. There are countless other Hectors out there right now struggling to stay in school or get a job in Puerto Rican neighborhoods all across the country. If you have the guts to see the bigger picture you will discover Hector’s exist in every single Latino community.

Boys and girls growing up trapped in the cycle of a culture who at the very least condones violence by continuing to ignore it. An environment where young boys have to prove themselves physically capable. In Hector’s case he was jailed but then society turned around and rewarded him for being a great fighter.

You should be very worried our youth is exposed to the jail system before the college educational system. What kind of future does society have when it is projected 51% of Hispanic male high school graduates ages 15-24 will end up unemployed, incarcerated or dead?

Latino youth under the age of 18 are incarcerated at adult facilities at rates between 7 and 17 times greater than those of white youths. Latinos and African Americans are disproportionately represented in federal and state prisons and receive harsher sentences.

The very idea that success and failure result from individual effort rather than social circumstance is a cop out for lack of community building and involvement. This toxic way of thinking leads to the blame and punishment of impoverished persons for their lack of success. If you’ve ever used the internet you have a clear picture of how we are all connected. Hector could be your brother, cousin, son in law, or your neighbor. We all know Hector.

But wait, the US government gives a free equal basic education to everyone. Wrong.

School budgets are tied to property taxes. Schools in poor neighborhoods get about half as much money per student than schools in affluent neighborhoods.

Education is the foundation on which an individual builds upon. 27% of Puerto Ricans ages 25 and older have not obtained at least a high school diploma.

Illicit drug use is highest among high school drop outs.

Plenty of people use the excuse that they just don’t have the time. Funny how those same individuals are ready reap the rewards of such a commitment without putting in the work. The real world does not function that way. The only way Latinos in America will thrive is when we unite and together take action. It takes involvement, compassion, hard work and a team of people to create positive change. Let’s put the ideology of individualism to rest once and for all. A better life requires making sure everyone has the resources to be the best they can be. Begin making a difference today by reaching out to local schools and community centers or be prepared to mourn the next Hector.

Letty is founder and CEO of Bella Vida by Letty and Bella Vida Boutique.