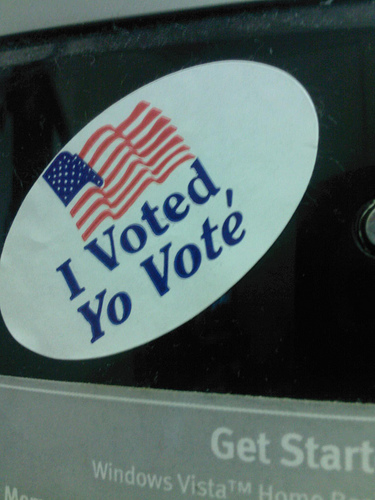 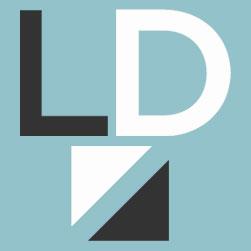 Here are a few highlights from the latest release of data from the ImpreMedia-Latino Decisions Election Eve Poll of 5,600 Latino voters conducted during the final days of the campaign. Click here for graphics for the data reported below and the ability to explore differences in responses across key demographic factors. 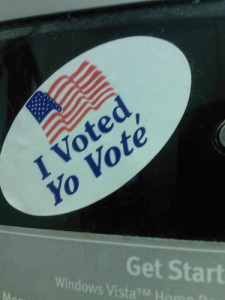 This post of results from the national survey is just one of several posts that will provide exclusive insights into the 2012 Latino electorate including Presidential and Congressional vote choice and party evaluations. Latino Decisions will announce and post updates via Twitter, this blog, our 2012 Election Eve Poll page, as well as a new webpage we have created specifically for our election eve survey results.

All state and national survey results will be available after 8pm Pacific.

This article was first published in Latino Decisions.

[Photo by College Park Speed and the…]