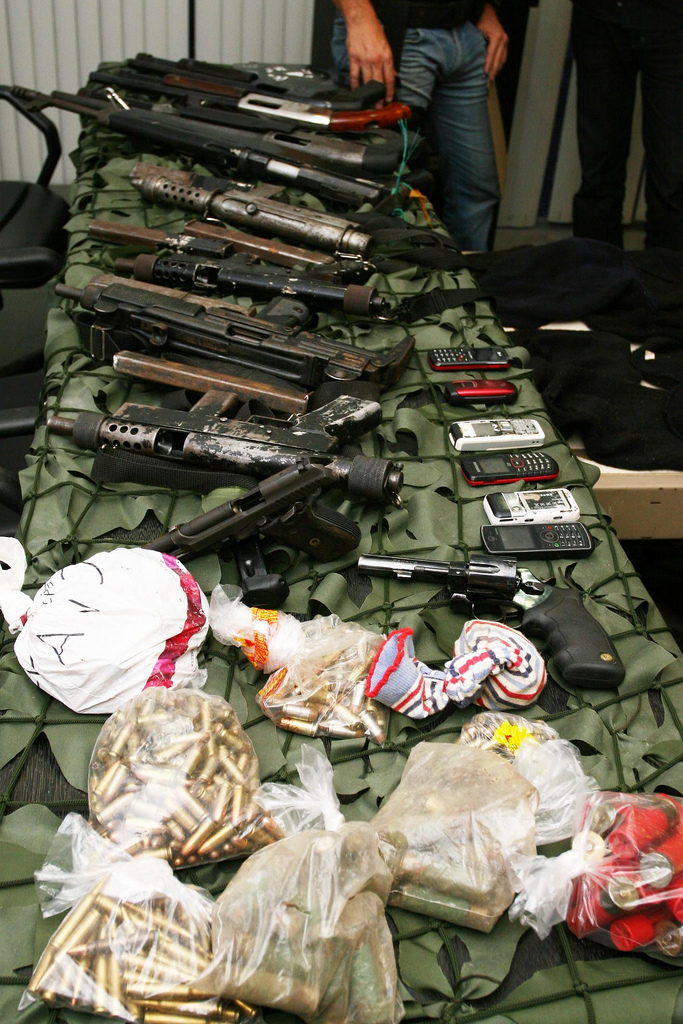 When Dr. Ethan Nadelmann, director of the Drug Policy Alliance, took the stage at the San Francisco Freedom Forum on September 28, he shared a staggering figure about a country that leads the world in incarceration rates, with 743 people per 100,000 inhabitants—a rate much higher than China, Russia, or Rwanda—and despite the fact that it has less than 5 percent of the world’s population, this country has almost 25 percent of the world’s inmate population.  He was talking about the United States of America and its draconian drug policy that not only has fueled a bloodbath across its border with Mexico, but that has swollen up these appalling numbers stateside. 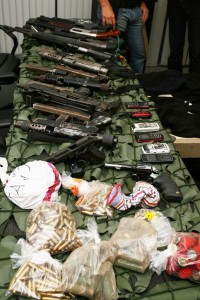 And if we are to narrow the figures down, the statistics show an outrageous reality. Nadelmann explains that the U.S. drug policy has created a collateral damage among communities of color, and it has inflicted unequal outcomes across racial and ethnic groups. His organization found that rates of drug use and selling are comparable across racial groups, yet African-American and Latino men are more likely to be stopped, searched, arrested, prosecuted, convicted, and incarcerated for drug law violations than are whites.

Nadelmann went on to share during the Forum that U.S. law enforcement is indicative of its focus on low-income communities and the inequitable treatment by the criminal justice system.  Despite that drug use and drug selling happens across all ethnic and racial groups, one in nine African-American children will see his or her parent behind bars. Racial disparity in drug law enforcement is reflected on the U.S. inmate population: Blacks comprise 13 percent of the U.S. population, yet they make up more than 31 percent of those arrested for drug offenses and more than 50 percent of those imprisoned in state prison for the same offenses. One in nine young black men aged 20-34 are behind bars at this moment. One-third of those in federal prison are Latino and 44 percent were black as of 2010, and according to the Department of Justice, in 2010, 3,074 out of 100,000 U.S. black male residents are in prison—an incarceration rate nearly seven times higher than that of white-non Hispanic males whose ratio is 459 per 100,000—while 1,258 out of 100,000 Latinos have been imprisoned—nearly three times higher than white men. In the case of women, 47 out of 100,000 white women are behind bars in a state or federal prison, whereas 77 per 100,000 Latinas and 133 per 100,000 African-American women are incarcerated.

This type of racial profiling is even exacerbated in some areas of the U.S.–chief among them New York and its stop-and-frisk policy. The NYPD have stopped hundreds of thousands of city inhabitants, and the vast majority of them are either black or Latino.  The New York Civil Liberties Union, for example, have found that New Yorkers have been subject to sudden police stops more than 4 million times since 2002, often for nothing more than being Latino or black. What’s more astounding is that nine of 10 stopped-and-frisked New Yorkers are found innocent, even by NYPD accounts.

Mass incarceration has long-lasting effects on the livelihood of communities of color.  A 2010 article by the New York University Law School showed that a criminal record pose dire consequences such as ineligibility for public and government-assisted housing, public benefits, jury service, and employment. Countries like Canada, South Africa, and England whose criminal justice systems are similar to that of the United States, as are their disproportionate incarceration rates of people of color, have more relaxed legal burdens on these individuals with criminal records.

Debating alternatives to the War on Drugs is still considered taboo in the United States, yet world leaders are singing from the hymnbook of drug decriminalization while strengthening rehabilitation and security programs. Colombia’s President Juan Manuel Santos, Mexico’s outgoing President Felipe Calderón and Guatemalan chief of state Otto Perez Molina, for example, have called on the global community during the past U.N. General Assembly to re-examine the failed war on drugs spearheaded by the United States. Despite the most recent crackdown on important Latin American drug lords such as Mexico’s “El Talibán” and Colombia’s Daniel “El Loco” Barrera, there won’t be an end to the War on Drugs because, in such a profitable business with a high demand, the next in command is vying to be at the helm of drug cartels.

It’s time for our country to face this issue and reconsider the current, failed drug policy both within the U.S. territory and at the global scope. In the next couple of weeks, President Barack Obama and Mitt Romney must address their plans over drug policies during the prime-time debates, and a good start is to analyze the importance of reintegration of formerly incarcerated blacks and Latinos into the fabric of our society. Furthermore, it is paramount to halt the flow of men of color into prisons for minor offenses that, along with stop-and-frisk policies, potentially tread on Fourth Amendment rights like protecting citizens from unreasonable searches and seizures.  By opening the gate of opportunity and economic mobility, these men and women will become productive citizens who are able to become breadwinners for their families while contributing to their communities.

This article was firs posted in Latinovations.