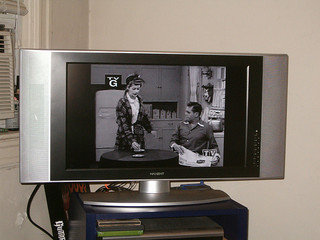 This morning in Washington, the National Hispanic Media Coalition (NHMC) released the results of a national poll “showing that media portrayals of Latinos and immigrants are fueling rampant negative stereotypes among the general population that are diminishing perceptions of these groups throughout the United States.” The full report can be downloaded here. The poll, which was conducted by Latino Decisions and NHMC was a two-part project that examined “the impact of media narratives and stereotypes of immigrants and Latinos on non-Latino opinions and attitudes towards Latinos and immigrants.” The first part was a national survey of 900 non-Latino respondents that contained over 90 questions, while the second part was an online survey that included 3,000 non-Latino respondents “who registered their opinions about Latinos and immigrants after watching video clips, reading articles, or listening to audio clips about them.” Here are some key trends and findings from the report’s executive summary:

1. News and entertainment media have a strong influence on non-Latino perceptions about Latinos and immigrants.

2. Most people attribute a mix of both positive and negative stereotypes to Latinos and immigrants. 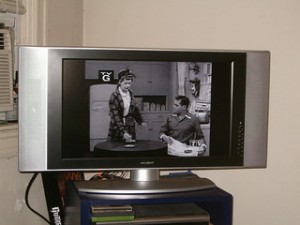 3. Media portrayals of Latinos and immigrants can diminish or exacerbate stereotypically negative opinions about them.