My review of Benjamin Radford’s rad book on the Chupacabra for the University of New Mexico Press,Tracking the Chupacabra: The Vampire Beast in Fact, Fiction, and Folklore has just appeared in the pages of Aztlan: A Journal of Chicano Studies, Chon Noriega’s fine journal out of UCLA. 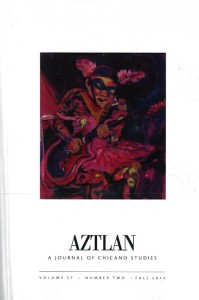 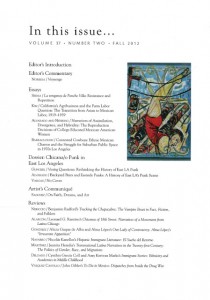 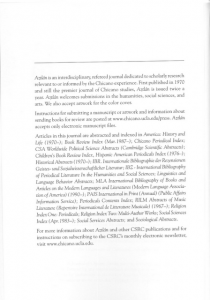 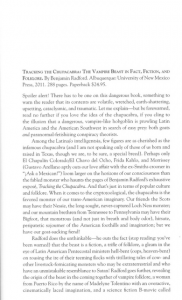 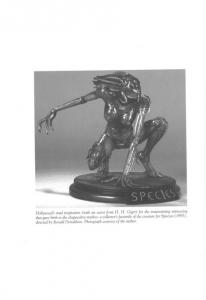 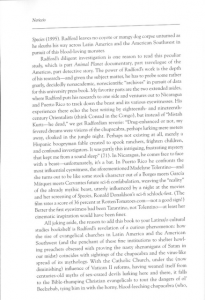 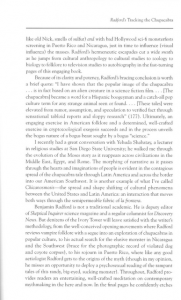 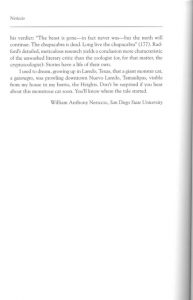 William Anthony Nericcio, aka “Memo,” is the Director of San Diego State University’s ever-evolving MALAS program (The Master of Arts in Liberal Arts and Sciences)–a dynamic, interdisciplinary, cultural studies graduate program located near the U.S./Mexico border. Nericcio also serves on the faculties of the Chicana/o Studies Department, the Center for Latin American Studies and the Department of English and Comparative Literature at SDSU.